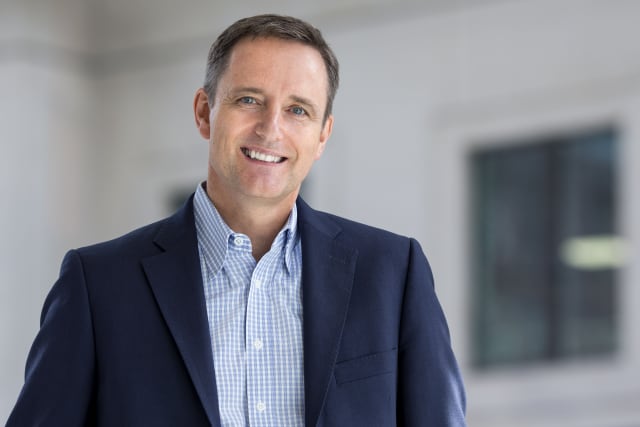 Insurance giant Aviva has revealed former boss Mark Wilson saw his pay package halve in 2018, but is still in line to pocket more than £4 million after quitting the top job.

The insurer’s annual report showed Mr Wilson – who quit abruptly last October – was paid £2.2 million for 2018, down from £4.3 million in 2017 after missing out on lucrative long-term share bonuses.

He also saw his annual bonus slashed to £692,000 from £1.9 million in 2017 after it was reduced pro rata, but also to take account of a raft of ill-fated moves last year.

This includes controversial plans to cancel £450 million of high-performing preference shares, which it later scrapped after investor outcry.

But Mr Wilson, who is on six months’ gardening leave, is receiving a payout worth more than £4 million after Aviva said it would continue to honour share awards worth £3 million under its annual bonus plan, on top of £1.1 million in salary and benefits this year in lieu of notice.

Mr Wilson’s annual bonus plan shares will vest over the next three years.

His shock exit came after more than five years at the helm.

He is credited with turning the company around, but a decision in March 2018 to join the board of rival asset manager BlackRock angered some shareholders, while Aviva’s share price has lagged behind that of other insurers for years.

In its annual report, Aviva’s remuneration committee said annual bonuses for directors were cut in 2018 to reflect “certain challenges of our making”.

It added: “The committee was conscious that the group experienced several events during 2018 which had an impact on our customers, our shareholders, and our broader stakeholder community.”

As well as the preference share debacle, it also saw service standards impacted in its UK savings arm and saw issues in its Canadian arm.

Mr Wilson’s successor Maurice Tulloch – the group’s former international boss who was appointed chief executive earlier this month – said on unveiling annual results that he is determined to “re-energise” the insurer.

Aviva reported a 2% rise in underlying operating profits to £3.1 billion, but cautioned it would be “difficult to sustain” earnings growth notched up over the past two years in the face of Brexit woes.

He will also be eligible to receive an award under Aviva’s long-term incentive plan for 2019, which typically pays out 300% of base salary.

The new boss will also pocket pension contributions of 14% of salary and £250,000 to assist with his relocation from Canada.