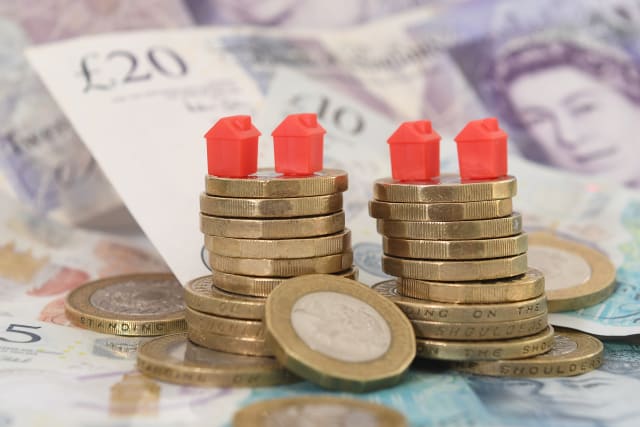 Gazundering, where a buyer lowers their offer for a home at the last minute, is becoming a growing problem, according to a report.

Some 45% of people surveyed think gazundering is a serious problem, up from 40% when similar research was carried out last year.

Gazundering can happen just before a sale is set to go through, with sellers sometimes feeling under pressure to accept the lower price to stop the deal collapsing.

Some 45% of people also think negative equity, when the value of someone’s home is less than the mortgage amount they owe on it, is a problem, the report from campaign group the HomeOwners Alliance, BLP Insurance and Resi.co.uk architects found.

Paula Higgins, chief executive of HomeOwners Alliance, said: “People crave more certainty in the housing market – that the price agreed at point of sale will be the price paid.”

Meanwhile, 63% of people are worried about the quality of the country’s housing stock, rising to nearly seven in 10 (69%) renters, the survey of 2,000 people across the UK found.

And more than nine in 10 (91%) aspiring first-time buyers said the ability to get on the property ladder was a serious problem, while 88% and 87% respectively said house prices and saving for a deposit were a serious problem.