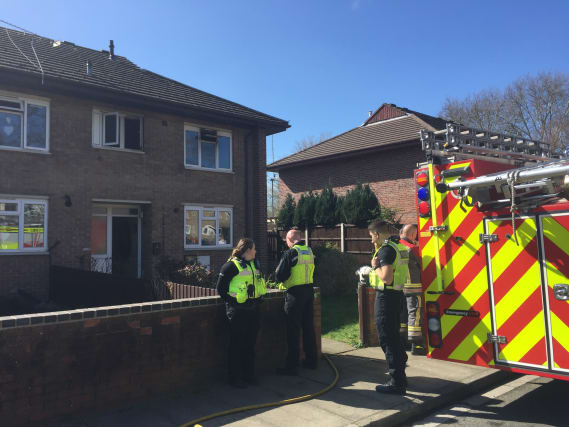 An investigation has been launched following the death of a pensioner in a house fire.

Firefighters were called to an address on Mundy Street in Derby at 10.38am on Monday, Derbyshire Fire and Rescue Service said.

A woman in her mid-70s died as a result of injuries sustained in the fire.

The fire service said a joint investigation with Derbyshire Police had been launched to establish the cause of the blaze.

Crews from Nottingham Road, Ascot Drive and Kingsway attended the fire and remain on scene, a spokeswoman added.