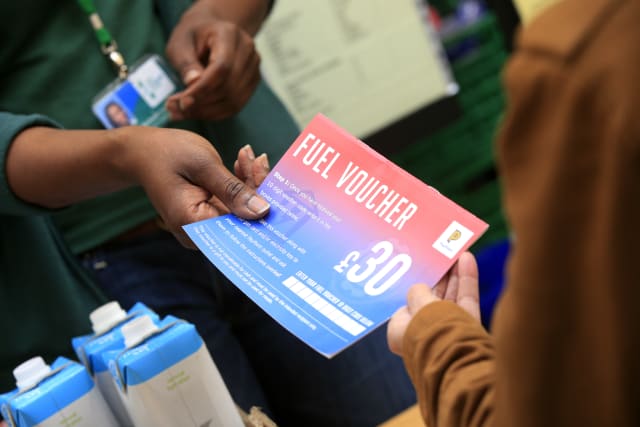 Labour is demanding the Scottish Government be more ambitious in its efforts to tackle fuel poverty by pledging to eradicate the problem entirely by 2032.

The Scottish Government’s current target is to reduce the number of households affected by fuel poverty – those who have to spend more than 10% of their income on energy bills – to 5% by 2040.

But with the issue affecting almost a quarter of all homes in Scotland – some 613,000 households, according to Energy Action Scotland – Labour insists more needs to be done.

It has pledged to bring forward amendments to the Fuel Poverty (Target, Definition and Strategy) (Scotland) Bill, currently being considered by MSPs on Holyrood’s Local Government Committee.

“It is time to reset those targets and match that ambition.

“No-one should be stuck in a cold, draughty home, but the government’s plans would mean that by 2040, 140,000 households could still be living in fuel poverty.

“Scotland should be bolder than that. That’s why I will be pushing and supporting amendments this week to create a target for no household in Scotland to be in fuel poverty by 2032.”

Brexit: 68 days until Britain is scheduled to leave the EU