Six in 10 workers would struggle to pay an unexpected bill, survey suggests 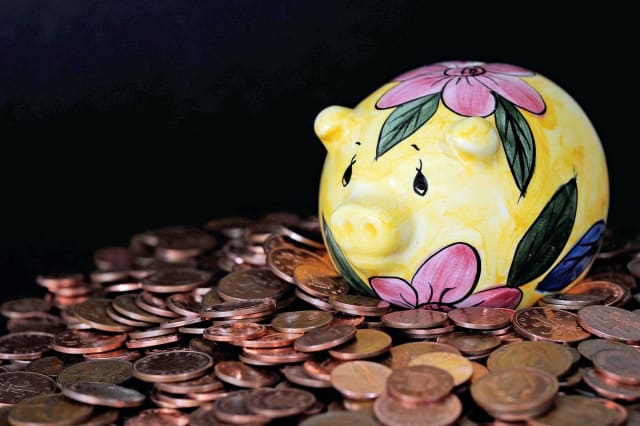 Six in 10 workers do not have enough savings to meet unexpected bills, a survey suggests.

Millennials aged 25 to 34 were particularly likely to be caught short of cash, with 69% saying they regularly suffered a shortfall.

Yorkshire Building Society said it is urging employers to take a greater role in supporting their staff and treat financial well-being on a par with physical and mental health and safety.

The ability to withstand financial shocks among the working population was found to be strongest in the South East of England and East Anglia, where 43% of people said they rarely or never struggled to pay unexpected bills.

That compares with Northern Ireland, which had the lowest financial resilience, with only a third (33%) saying they rarely or never had difficulty paying unplanned bills.

“As well as the personal cost, employers are affected too.”

More than 10,000 employees were surveyed across the UK about their attitudes to money.