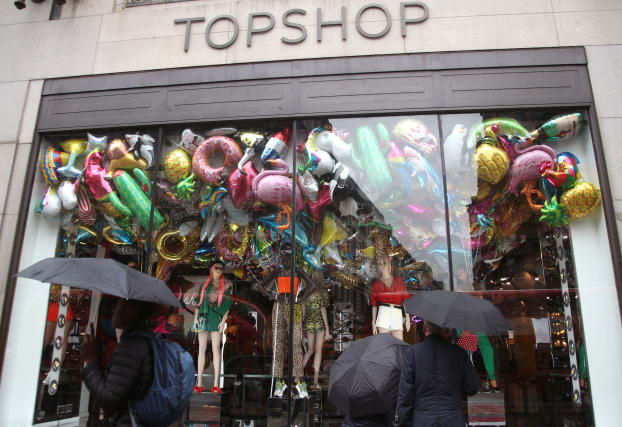 London-based GCW has been appointed to represent Arcadia, the owner of TopShop, Burton, Dorothy Perkins and several other brands.

It is understood that discussions will be held with landlords across the portfolio ahead of a possible Company Voluntary Arrangement (CVA).

The insolvency process could allow the company to shutter stores and reduce rents, following the likes of New Look, Mothercare and Carpetright which all undertook CVAs last year.

However it has not yet been decided whether Arcadia will follow in the footsteps of its retail peers.

The company is working with advisers at Deloitte to consider options for its future, as it grapples with challenges on the high street as well as a near-£1 billion pension deficit

Last week, Arcadia issued a statement insisting that none of the options being explored involve a significant number of redundancies or store closures.

A spokesperson for the group said: “Within an exceptionally challenging retail market and given the continued pressures that are specific to the UK high street we are exploring several options to enable the business to operate in a more efficient manner.”

It has also been suggested that Sir Philip could sell the business, or flog individual brands to a new owner.