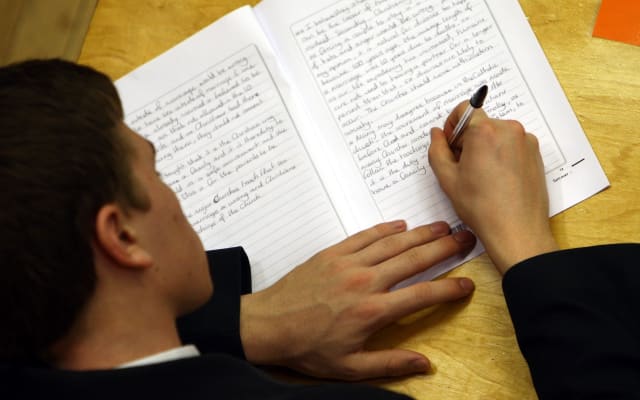 The Scottish Liberal Democrat leader has accused the Scottish Government of “failing” on children’s rights.

In a letter to the Scottish Government, Mr Adamson said a “robust and effective legal and policy framework at a national level which ensures the protection of children’s human rights” is “not currently in place”.

He said government officials had apparently not referred to his recent investigation and recommendations when speaking to local authorities on their use of restraint and seclusion in schools.

The investigation, published in December, found the use of restraint and seclusion in schools is “largely unmonitored”.

It called on the Scottish Government to produce national policies and guidance to ensure children are protected from rights breaches – and for seclusion to stop until this is in place.

In his letter, Mr Adamson said he understands the Government plans to conclude current work with local authorities and Cosla to establish whether local authorities have policies and guidance in place before making full responses to his recommendations.

Mr Rennie said the report found more than 2,600 instances of seclusion or restraint in Scotland schools in one year.

“Restraint and seclusion is supposed to be a last resort but the sheer number of occurrences shows that it is anything but,” he said.

“The First Minister and her Government are failing to meet their domestic and international obligations to safeguard children and protect the rights that the children themselves cannot.

“We are spending time and money training teachers and staff in techniques to restrain children which are simply not up to scratch.”

He added: “The First Minister cannot wash her hands of this. She must instruct her officials to change course and make sure that there is a robust framework in place.”

A Scottish Government spokesman said: “We are committed to ensuring the safety and wellbeing of all children and young people, with each council responsible for the care, safety and welfare of pupils in school.

“National guidance is clear that physical intervention, physical restraint and supported isolation should only ever be used as a last resort, when in the best interests of the child and never for disciplinary purposes. Every intervention should be carefully monitored and reviewed.”