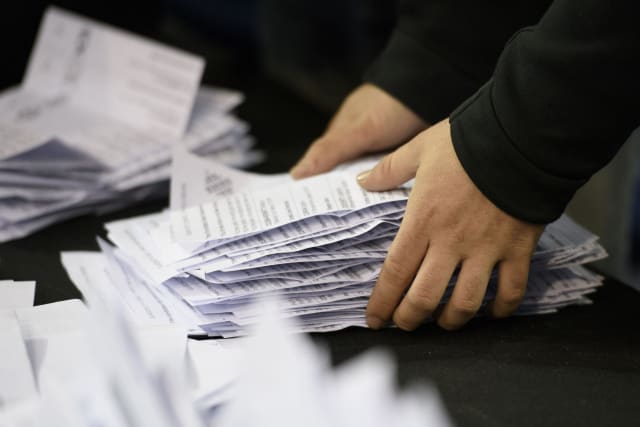 The number of EU citizens registered to vote in Scottish Parliament and local government elections is at an all time high, official statistics have revealed.

A report published by the National Records of Scotland indicates that in the past year, the number of EU citizens registered increased by 7,800 (6.2%).

It means that EU citizens represented 3.2% of the total electorate in Scotland in 2018 – the highest proportion recorded.

The figure of 132,800 is nearly three times higher than the 45,800 EU citizens who were registered to vote in Scottish elections in 2008.

The number of EU citizens choosing to register has been steadily rising over the past decade, with the largest increase of 18% recorded between 2015 and 2016.

The total number of people registered to vote in Scotland peaked in 2014 – the year of the Scottish independence referendum.

However, the number of people registered for both Scottish elections and for UK elections dropped off sharply in 2015 – the year of a general election which saw the Conservatives under David Cameron win a majority at Westminister.