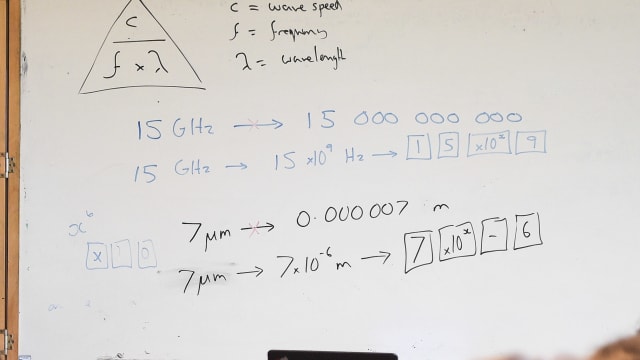 One in five Northern Irish school staff are assaulted once a week, a survey has revealed.

The Northern Ireland Committee of the Irish Committee of Trade Unions (ICTU) Education Group released the findings of a major survey of teachers and support staff on Thursday.

The results also show that some education workers receive far more abuse than others, and that there is not adequate support for those who have been assaulted.

Some 88% of special education teachers have received verbal or physical abuse, while 95% of support staff, such as classroom assistants, have been assaulted.

The survey, carried out by nine trade unions in October 2018, was conducted in response to concerns raised by members in relation to levels of violence in schools, and unions say lack of funding is compounding the problem.

The chair of the NIC-ICTU Education Group, Denise Walker (GMB) said that it is not unreasonable to expect schools should be safe places to protect both pupils and staff.

“Everyone expects and is entitled to go to work free from the threat of physical violence but if you work in one of Northern Ireland’s schools in a support role, you could be one of the 51% who have been subjected to a physical incident at work,” she said.

“Forty three per cent of whom reported having been a victim of physical violence weekly.

“With only 34% of victims receiving any form of support and action taken in only 22% of incidents, our support staff are feeling exposed and unsupported.

“Classroom assistants and support staff work in schools helping some of the most vulnerable pupils, yet they receive little or no support when they need it most.

“Over 54% of teaching staff felt supported after reporting similar incidents and while this is still too low, it demonstrates that the support structures are just not being applied adequately or equally. This is totally unacceptable.

“The Education Authority and Department of Education must act now to eradicate the threat of violence in our schools.

“It’s time they take responsibility and ensure they carry out the duty of care that the staff they employ deserve.”

“But any discussion of violent and disruptive behaviour in schools has to be put in the context of the budget cuts that are happening in Northern Ireland.

“Schools are losing the specialist support that they did have to work with vulnerable younger people, class sizes are getting bigger and there are not enough resources being put into supporting pupils with special educational needs (SEN).

“In many schools teachers and support staff receive little or no support when they are assaulted and in a minority of schools the first reaction of management is to blame the staff member for the assault.

“Attitudes like this lead to under-reporting of incidents of management and heighten the risk of more serious assaults in future.”

Some 1,427 members of ICTU affiliated unions in Northern Ireland responded to the survey, of those 1,133 were members of teaching unions and 294 members of support staff unions.