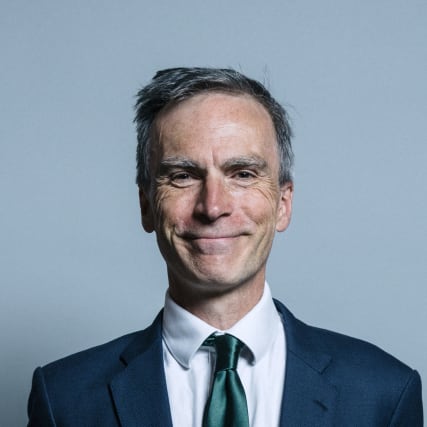 A senior MP has urged the Government to legislate to help victims of institutional abuse in Northern Ireland as soon as possible.

Committee chair Dr Andrew Murrison said he had seen no indication devolution was about to be restored any time soon.

Retired judge Sir Anthony Hart recommended compensation be paid to the victims of physical, emotional and sexual abuse while they were in the care of religious orders in residential homes.

His recommendations have not been implemented due to the collapse of powersharing.

“This is, of course, hugely disappointing but there must be a degree of realism about this in your department.”

He added: “If there is no Northern Ireland Assembly or Executive in place, then legislation necessary to implement those recommendations should be taken through Westminster as soon as possible.”

The Historical Institutional Abuse (HIA) inquiry had been tasked with investigating allegations of abuse and neglect in children’s residential homes, run by religious, charitable and state organisations.

The Hart inquiry recommended a payment should be made to all survivors of institutional child abuse, with sums ranging from £7,500 to £100,000.

The survivors’ solicitor, Kevin Winters, said: “There is no foreseeable end to the intransigence which prevents Stormont from operating by way of political consensus and therefore, on behalf of the victims of institutional abuse in Northern Ireland, whether by the church or the state, a redress scheme must be bought forward as soon as possible.

“This has been achieved in Scotland and if it needs to be done from Westminster then such action must be taken by the Secretary of State to meet the demands of victims.”