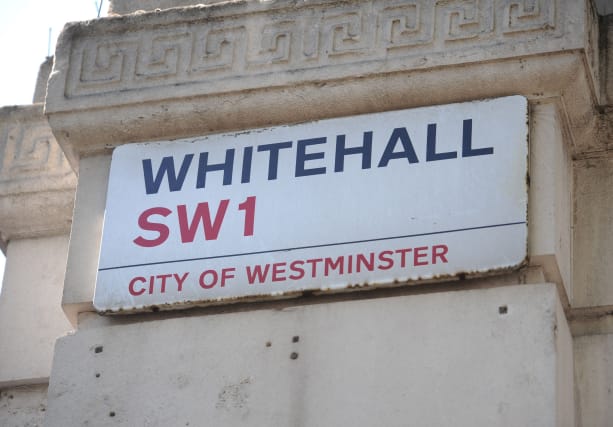 The UK Civil Service has grown to its largest size for five years, new figures show.

Total employment stood at 440,000 as of December 2018, according to the Office for National Statistics (ONS).

It is the highest headcount since December 2013, and represents a jump of 24,000 in the space of just two years.

Employment in the Civil Service had dropped to a record low of 416,000 by the end of 2016, after more than a decade of decline.

Since then the trend has reversed, with many departments taking on more employees to handle the UK’s departure from the European Union.

Some 10,000 staff have been hired so far to deal with the impact of Brexit, according to Civil Service chief executive John Manzoni.

There are “another 5,000 in the pipeline”, Mr Manzoni told the House of Commons Public Administration & Constitutional Affairs Committee in December 2018.

The ONS data shows that in December 2016, full-time equivalent employment at the Department for Environment, Food & Rural Affairs – excluding agencies – stood at 1,740.