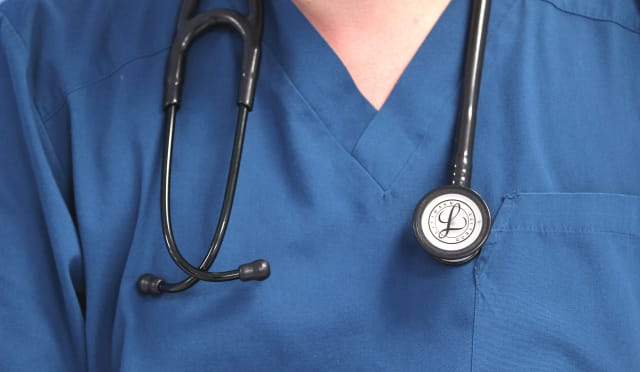 A total of 7,183 UK-trained doctors were registered for the first time in 2018, compared with 8,113 doctors with overseas qualifications, according to General Medical Council (GMC) data.

It is the first time the number of UK graduates granted their first registration has been exceeded by those trained overseas since 2006.

The data was the subject of a question to NHS England chief executive Simon Stevens at The Spectator Health Summit in London on Monday.

In 2017, 7,034 doctors who trained in the UK were added to the medical register for the first time, compared with 6,258 European and international doctors, the GMC data shows.

Mr Stevens said it was clear “that we need to train more health professionals in this country”, including doctors.

He noted the Government had committed to boosting the number of doctors trained each year by 2020, but said, in the meantime, low-income countries should not be deprived of qualified medics.

“We have always in the NHS, as you know, benefited from some targeted international health professionals,” Mr Stevens told the event on Monday.

“And I think over the next five or 10 years, it’s inevitable that that’s going to continue to be the case.

“But as we do that, we need to make sure that’s not a substitute for facing up to the need to expand training pipelines in this country, and we need to do so in a way that is ethical.”

He added: “We have an expanding health service and we are going to need more people and that’s going to be a combination of training and retention and being a more flexible employer so people can, mid-career, stick with it.”

Between 2000 and 2006, UK graduates added to the medical register for the first time were consistently outnumbered by those from outside the country.

Una Lane, director of registration and revalidation at the GMC, said: “Doctors with qualifications from overseas make a vital contribution to UK health services and they have been doing so for many years.

“The NHS is reliant on this population of doctors to deliver high quality care to patients across the UK every day of the week.”