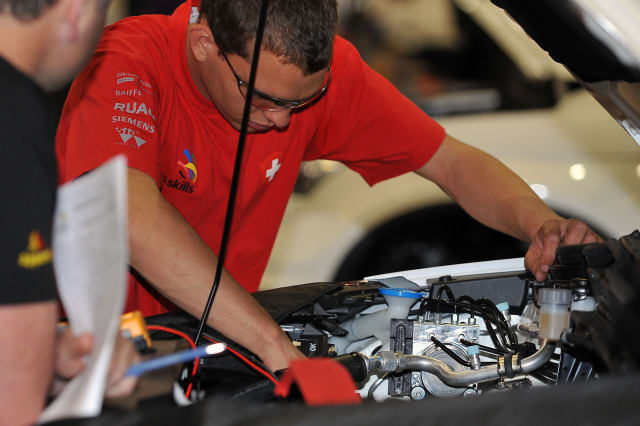 Millions of drivers suffer stress when taking their vehicle for an MOT, a new survey suggests.

Some 59% find the test stressful, a poll of 2,001 UK motorists commissioned by Co-op Insurance indicated.

One fifth (20%) of respondents described the process as “a hassle and too much effort” while 19% said they struggle to find time to take their car to a garage.

Motorists can be fined up to £1,000 for driving a vehicle without a valid MOT in Britain.

Vehicles must undergo the test on the third anniversary of their registration and every 12 months if it is more than three years old.

A number of vehicle parts are checked during MOTs to ensure they meet legal standards, such as lights, seatbelts, tyres and brakes.

The Co-op has launched a new service aimed at making the MOT more convenient for drivers.

The firm’s head of motor insurance, Nick Ansley, said: “MOTs may seem like a lot of hassle and effort, but they are hugely important to keeping our roads – and the drivers on them – safe.

“We’re trying out ways to keep the hassle of MOTs at a low, encouraging safer roads and communities.”

Department for Transport figures show 35 people were killed and 411 were seriously injured in accidents on Britain’s roads in 2017 when a vehicle defect was a contributory factor.

Mike Bristow, spokesman for road safety charity Brake, said: “It may seem like a daunting process, but by getting vehicles tested, motorists are ensuring that they are driving a safe and roadworthy vehicle.”