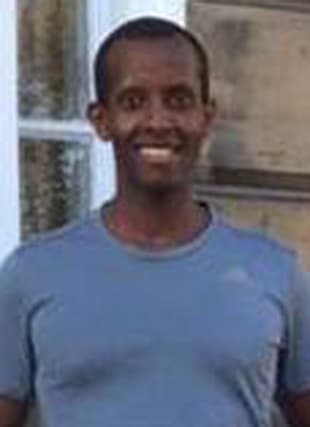 A man has been arrested over the alleged murder of a chef in Edinburgh.

Lionel Simenya, 36, originally from Burundi, died after being found on Ford’s Road in the Saughton area of the city around 3.50am on March 7.

Police said he had been hit by a car.

He described him as a “a wonderful, protective big brother and appreciated by all those who crossed his path”.

A 21-year-old man has since been arrested.