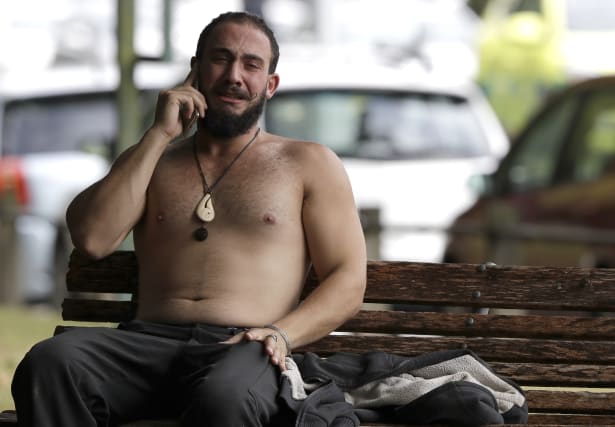 The Christchurch mosque mass shootings have provoked condemnation from around the world.

British Foreign Secretary Jeremy Hunt said: "Our hearts go out to the people of New Zealand following the news of this terrible act in Christchurch.

" NZ is one of the most peaceful, peace-loving and generous nations in the world.

"Your friends in the UK stand with you today in deepest sympathy."

Indonesia, the world's biggest Muslim-majority country, said six nationals were inside the mosque when the attack occurred, with three managing to escape and three still unaccounted for.

Iman Atta from the group said: "We are appalled to hear about the mass casualties in New Zealand.

"The killer appears to have put out a 'manifesto' based on white supremacist rhetoric which includes references to anti-Islamic comments.

"He mentions 'mass immigration' and 'an assault on our civilisation' and makes repeated references to his 'white identity'.

"The killer also seems to have filmed the murders adding a further cold ruthlessness to his actions.

"We have said time and time again that far right extremism is a growing problem and we have been citing this for over six years now.

"That rhetoric is wrapped within anti-migrant and anti-Muslim sentiment.

"Anti-Muslim hatred is fast becoming a global issue and a binding factor for extremist far right groups and individuals.

"It is a threat that needs to be taken seriously"

Mohammed Shafiq of the Ramadhan Foundation said the attacks were by far right extremists "inspired by their hatred of Muslims and Islam".

He said: "An attack on a place of worship is an attack against all faiths, I'm confident that in the days ahead you will see all communities come together.

"This sadly is not an isolated incident, for many years commentators, the media, politicians and far right extremists have dehumanised Islam and Muslims, have perpetuated the narrative that Muslims are responsible for the 'ills of the world' and that our lives are not worthy of defence."

He added: "We call on Governments around the world to step up security for Mosques and Islamic Centres, the days ahead will be full of mourning and sadness but together as one human family we will prevail."