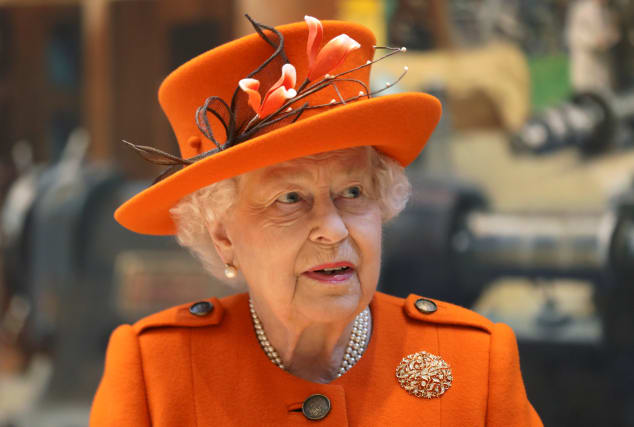 The Queen and other senior royals have sent heartfelt messages of condolence to the people of New Zealand following the Christchurch mosque shootings.

The words of support were led by the Queen, who said she and the Duke and Edinburgh had been “saddened by the appalling events” which left 49 people dead in the New Zealand city.

The Prince of Wales showed solidarity with New Zealanders, saying: “This appalling atrocity is an assault on all of us who cherish religious freedom, tolerance, compassion and community.”

“No person should ever have to fear attending a sacred place of worship.”

Right-wing extremist Brenton Tarrant, 28, from Australia, appeared to have live-streamed the terror attack in Christchurch and outlined his anti-immigrant motives in a manifesto posted online.

New Zealand’s police commissioner, Mike Bush, said 49 people were confirmed dead and that a man in his late 20s had been charged with murder.

In her message to the Governor-General of New Zealand, Dame Patsy Reddy, the Queen said: “I have been deeply saddened by the appalling events in Christchurch today. Prince Philip and I send our condolences to the families and friends of those who have lost their lives.

“I also pay tribute to the emergency services and volunteers who are providing support to those who have been injured.

“At this tragic time, my thoughts and prayers are with all New Zealanders.”

The country’s prime minister, Jacinda Ardern, described the killings as “one of New Zealand’s darkest days”, adding: “What has happened here is an extraordinary and unprecedented act of violence.”

Charles, who visited New Zealand in 2015 with the Duchess of Cornwall, said in his message: “Both my wife and I were utterly horrified to hear of the most barbaric attacks on two mosques in Christchurch, which resulted in the cruel and tragic loss of so many people’s lives.

“It is beyond all belief that so many should have been killed and injured at their place of worship and our most special and heartfelt sympathy goes out to all the families and loved ones of those who have lost their lives.

“This appalling atrocity is an assault on all of us who cherish religious freedom, tolerance, compassion and community. I know that the people of New Zealand will never allow hate and division to triumph over these things they hold dear.

“Our thoughts and prayers are with the victims’ families, the first responders, the people of Christchurch and all New Zealanders at this most heartbreaking of times.”

William and Kate, and Harry and Meghan said in their joint message that their hearts went out to the families and friends of the people killed in the “devastating attack”.

They went on to say: “This senseless attack is an affront to the people of Christchurch and New Zealand, and the broader Muslim community. It is a horrifying assault on a way of life that embodies decency, community and friendship.

“We know that, from this devastation and deep mourning, the people of New Zealand will unite to show that such evil can never defeat compassion and tolerance.

“We send our thoughts and prayers to everyone in New Zealand today.”