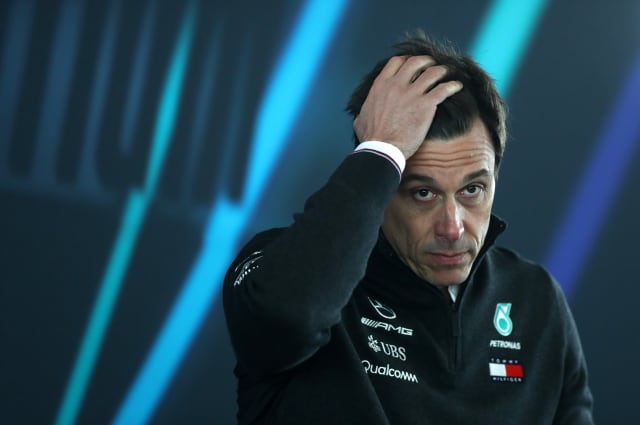 Mercedes team principal Toto Wolff has compared the UK’s handling of Brexit to a sketch from Monty Python.

Prime Minister Theresa May had her deal voted down in the House of Commons on Tuesday and an amended Government motion to reject a no-deal was passed.

On a third day of drama in Westminster, MPs supported a delay to Brexit beyond the scheduled date of March 29.

Speaking ahead of the Australian Grand Prix in Melbourne, the head of the Brackley-based constructor said: “For some time I found it really tragic but the tragic has somehow changed into real good entertainment.

“Every evening I watch the House of Commons and I’m not quite sure whether it’s a Monty Python thing or what is really happening.

“For us, we have 26 nations in our company and we are living from the ‘just in time’ principle of getting goods in.”

There are seven F1 teams based in the UK and bosses including Mr Wolff and McLaren chief executive Jonathan Neale have previously expressed concern about the impact of a no-deal Brexit on the sport.

Christian Horner, principal of Red Bull Racing, added: “Trying to follow what on earth is going on in British politics at the moment is rather difficult for all of us.

“It will be business as normal, we will wait and see what and if and when Brexit does happen, and when it happens then we’ll deal with it.

“But of course you try and put as many ‘what if’ scenarios in place as you can to protect the operation of your business.”