Strong start to 2019 for first-time buyers and home movers 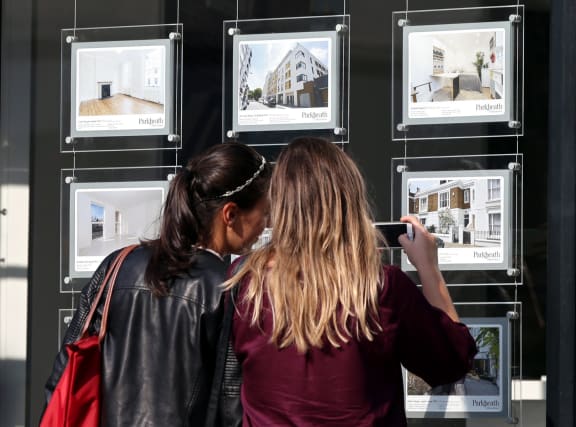 The mortgage market got off to a strong start to the year in January, with the number of first-time buyers and home movers up on a year earlier.

Trade association UK Finance said some 25,100 new first-time buyer mortgages were handed out that month, 4.6% more than in the same month in 2018.

The average first-time buyer is aged 30 and puts down a 17.8% deposit.

UK Finance said this suggests that the residential mortgage market has had a strong start to the year, despite ongoing economic uncertainty.

However, its figures were released as a separate report from the Royal Institution of Chartered Surveyors (Rics) which said Brexit uncertainty is currently affecting buyers and sellers in the housing market.

Last month, house price momentum was at its weakest since May 2011, while the average number of homes for sale per estate agency branch fell to a record low since comparable figures started in April 1994, Rics said.

It said: “We are still seeing some contraction in the buy-to-let sector, due in part to tax and regulatory changes.

“However, the rate of decline is less than in January 2018, when we saw a 5.1% year-on-year decrease in the number of buy-to-let home purchases.”

Meanwhile, there were 47,400 new home owner re-mortgages completed in January, a 2.7% decrease compared with January 2018.

UK Finance said January last year had been a particularly strong month for re-mortgaging and, overall, it expects the re-mortgaging sector to see continued strength in 2019, as more fixed-rate deals come to an end.

Mark Harris, chief executive of mortgage broker SPF Private Clients, said: “The year has got off to a remarkably good start on the lending front despite ongoing political uncertainty.

“Clearly, people have had enough with situations they can’t control and are getting on with their lives.”

Jeremy Leaf, a north London estate agent and a former Rics residential chairman, said: “The continuing trend shown in these figures of first-time buyers taking the place of investors at the vital lower-priced end of the market is very welcome and confirms what we have seen on the ground lately.

“Further confirmation of resilience among home owners who are getting on with buying is also encouraging.”

But he continued: “The market is crying out for additional help at the bottom and encouragement of transactions throughout, as well as more help for tenants which would improve the balance between supply and demand in the medium and longer term.”