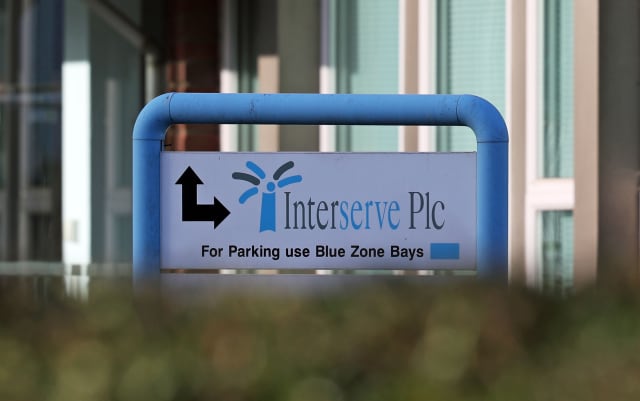 Interserve faces a crunch shareholder vote over its future on Friday as the outsourcing giant fights for survival and looks to avert administration.

Investors in the firm – which holds crucial Government contracts for a range of services in prisons, schools and hospitals – must decide whether to approve a restructuring proposal tabled by Interserve.

Under the plan, aimed at slashing a near-£650 million debt mountain, the group is proposing a debt-for-equity swap with its lenders.

If approved, existing investors would see their holdings slashed to 5% and lenders such as RBS, HSBC and BNP Paribas – together with Emerald Asset Management and Davidson Kempner Capital – would seize control of the remaining equity.

However, New York hedge fund Coltrane, Interserve’s largest shareholder with more than 27%, has reacted angrily and could yet scupper the plan as it seeks better terms.

Coltrane favours a restructure that would see existing shareholders end up with a much bigger portion of equity, but the outsourcer has rejected its terms.

The hedge fund plans to vote against Interserve’s proposal, which will be put to the ballot on Friday at 11am.

It requires the support of over 50% of shareholders to gain approval and if it is rejected, Interserve’s 45,000 UK workers face an uncertain future.

In the event the plan is voted down, Interserve has lined up EY to carry out a pre-pack administration, where the firm falls into the hands of its lenders.

This would avoid a Carillion-style collapse and allow Interserve to continue trading and contracts to be honoured.