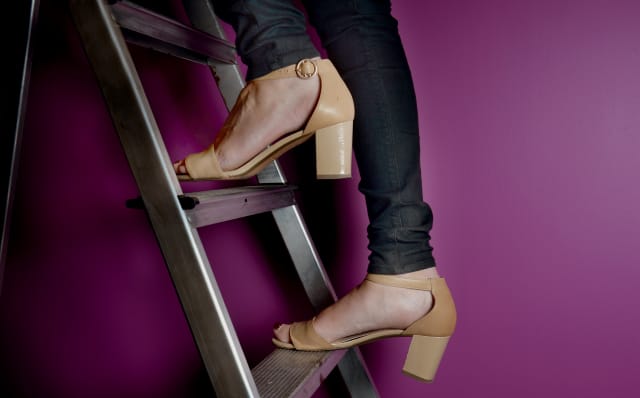 Domino’s Pizza, JD Sports and Greene King are among dozens of firms to have been admonished for a lack of gender diversity on their boards.

The Investment Association, a trade body, and the Government-backed Hampton-Alexander review have written to 69 companies on the FTSE 350 index about the poor representation of women in the board room.

The letter calls on the companies to meet the review’s target of having 33% of women on their board and leadership team by 2020 and asks what steps they are taking to meet the goal.

Of the firms singled out, 66 have only one woman on their board, while three firms –  property investor Daejan Holdings, Millennium & Copthorne Hotels and TR Property Investment Trust – have an all-male board.

The move comes after the Investment Association, whose 250 members manage £7.7 trillion of assets, announced in February that it would brand companies with a “red top” warning for investors in a bid to pressure companies to appoint more women.

The Investment Association’s boss Chris Cummings said that it is “unacceptable” that one in five of the UK’s biggest companies are falling short on gender diversity.

“Companies must do more than take the tokenistic step of appointing just one woman to their board and consider that job done.

“There is also compelling evidence that boards with greater gender balance outperform their less diverse peers.

“These companies must up their game and explain clearly how they are planning to meet the Hampton-Alexander targets, or risk investor dissent at their AGM (annual general meeting).”

The Hampton-Alexander review was commissioned by the Government in 2016 to deal with corporate gender inequality and set targets for Britain’s biggest companies.

Sir Philip Hampton, who chairs the review, said “Most companies have made great progress in gender diversity in their boardrooms and senior executive leadership.

“But there’s a surprising number of boards with just one woman, which looks more like tokenism than diversity.

“It also does not reflect the population of very talented women capable of making great contributions in boardrooms.”

Rachel Reeves MP, chair of the business select committee, added that the low number of women in executive positions can hinder progress as gender pay gaps are highest in sectors with few women executives.

She said: “The time for our biggest companies to remedy the lack of gender diversity is long overdue and they need to set out what actions they are taking to make progress.

“The role of investors is important here too and they need to assert themselves to ensure that diversity is reflected more visibly at board level.”

Other companies on the list that only have one woman on their board include St James’s Place, 888 Holdings, Just Group, Acacia Mining, Stobart, Restaurant Group and Softcat amongst others.