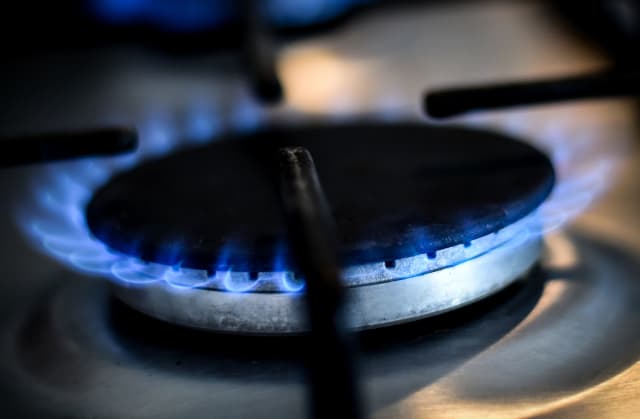 In the previous quarter just one company scored less than two stars.

The consumer advisory service said the ranking, which covers 99% of the market and assesses data from 35 firms, combined with recent supplier failures highlighted the need for Ofgem to tighten the rules on who can get a licence to supply energy.

It is also calling on the regulator to crack down on poorly performing firms already in the market.

So Energy held its place at the top of the table for the fifth successive quarter.

SSE was second and the highest placed of the so-called Big Six, with 4.4 stars, while npower achieved the lowest ranking among the major suppliers at 18th place with a score of 3.15.

It is calling on Ofgem to introduce stronger requirements for new suppliers, including ensuring the management team is fit and proper, as well as tougher ongoing monitoring backed up by swift compliance and enforcement action.

Citizens Advice chief executive Gillian Guy said: “We have seen too many companies who were completely unprepared to offer acceptable levels of service. A number of these have gone out of business in recent months, leaving customers worried, anxious and in some cases temporarily out of pocket.

Lawrence Slade, chief executive of industry body Energy UK, said: “With 11 suppliers having exited the market since the start of last year – many of whom struggled with their customer service as well as financially – we agree that Ofgem needs to toughen the requirements for new and existing suppliers.

“Increasing trust and confidence in the market means ensuring suppliers are not only financially equipped to compete on price in a difficult climate but can also deliver the quality of service that all customers, including ones in vulnerable circumstances, are entitled to.”

He said: “Being an app-based supplier is inherently different from traditional energy services providers. But this does not mean that an app cannot and does not offer high standards of customer service. It can and does.

“Instead of having a phone number open for only part of the day, like many other suppliers, Pure Planet has a digital service available 24 hours a day, 365 days a year.”

Citizens Advice noted that regulations about complaints-handling said suppliers have to allow people to make and progress complaints by telephone.

Chris Thewlis from npower said: “While there’s still more for us to do to improve our overall position in the Citizen’s Advice survey, we’re encouraged to see improvements year-on-year in various external benchmarks such as the recent uSwitch and Which? surveys.”

Brexit briefing: 66 days until the end of the transition period

Student claims her dog, cat and rabbit are best of friends