The aspiring fashion designer died at her flat in Earl's Court, west London, on Wednesday.

Her death is being treated as unexplained by police.

In a statement, Scotland Yard said: "Police were called by London Ambulance Service at 12.52 on Wednesday, March 13 to a residential address... following reports of a female in cardiac arrest. 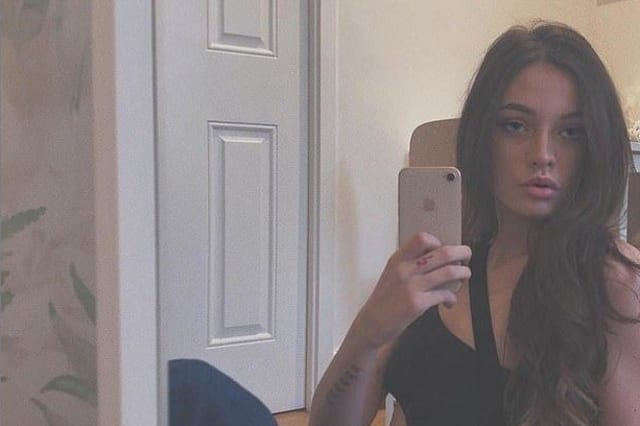 "A female believed to be aged 18 was pronounced dead at the scene.

"A post-mortem examination will take place in due course."

A person who was with her called 999, according to the Sun.

Louis has been left 'devastated and ­distraught' by the death, the Sun reported, and praised his sister as 'loveable, caring, bright and beautiful' last night.

The singer has pulled out of Friday night's Comic Relief, where he was due to perform his new single live as one of the headline acts.