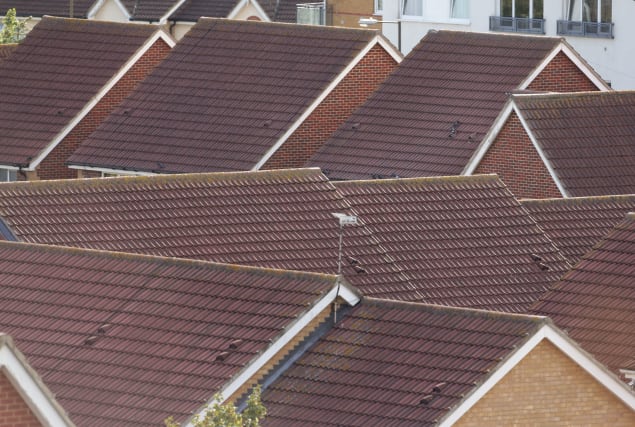 Property lending company LendInvest has confirmed that it is exploring a potential debut on London’s stock market.

LendInvest matches individual backers and institutions with property buyers looking for financing through an online hub.

It emerged on Thursday that the company has hired investment bank Lazard to advise on options, including plans for a potential initial public offering (IPO) in London.

The flotation has been widely expected for several months after the company announced a pre-IPO funding round for 39.5 million US dollars (£29.8 million) in September of last year.

The short term finance lender is thought to be targeting a valuation of around £500 million.

Founded in 2008, the company has facilitated £1.5 billion of loans to borrowers who have bought, built or renovated over 5,000 properties.

In 2017, it launched the first tranche of a £500 million retail bond programme on the London Stock Exchange

It would be the second peer-to-peer financing firm to join the market, following Funding Circle’s IPO last year.

Funding Circle had to trim back its initial £2 billion valuation to £1.5 billion when it joined the market in September last year.

The shares then took a kicking on the first day of trading, falling 17% to 364p. The stock has struggled to return to its float price of 440p, and was trading at 396p on Thursday.