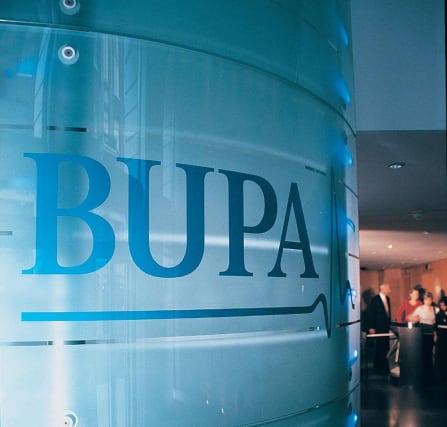 Healthcare group Bupa posted a 15% fall in profits last year after it sold part of its UK elderly care business and as it battled headwinds in the Australia business.

Bupa incurred a £33 million loss from the disposal of a portion of its UK care homes and its stake in Torrejon Salud, a public hospital that the company ran in Spain.

It also booked a £36 million impairment for its aged care business in New Zealand.

The company faced a number of challenges in its Australia business with the health insurance unit affected by the Government’s limit on the annual premium rate increase to a level lower than claims inflation.

Regarding Britain’s impending departure from the European Union, the company said, while a no-deal Brexit would be “disruptive and expose Bupa to heightened risk in some areas”, it does “not anticipate an immediate material negative impact”.

However, it said “political uncertainty relating to Brexit and related uncertainty on market access, trade, free movement of people and the UK’s economic outlook could affect financial and operating results”, noting that it has hedging programmes in place to mitigate the risk of potential sterling volatility and liquidity risk.

Bupa previously revealed that it has established a hub in Ireland to provide continuity for customers in the European Economic Area.