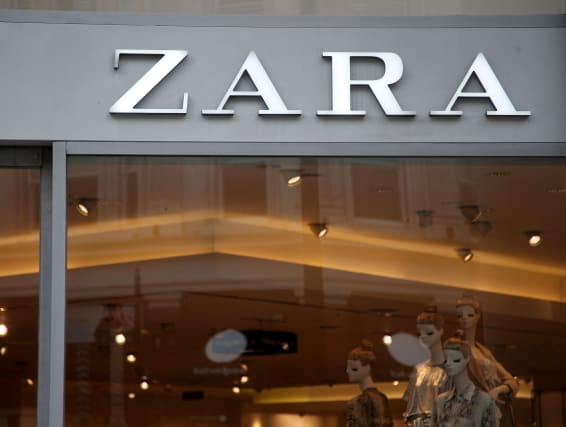 The owner of fashion brands Zara and Bershka reported higher profit and sales as it continues to bolster its online platform.

Revenue has continued to grow in the new financial year with store and online sales up 7% in local currencies.

Inditex, which also owns Massimo Dutti and Pull&Bear among a raft of brands, hiked its dividend by 17% to 0.88 euro (76p) per share.

The Spanish firm has been rolling out the online platform for its core Zara brand, having launched in Australia and New Zealand last Match and an additional 106 markets in November. Zara online is now available in 202 markets.

Inditex also refurbished stores and opened 370 outlets last year, taking its total to 7,490 at the end of January.

It expects to open around 300 stores this year and launch Zara online in a further 10 markets including Brazil, Dubai and Indonesia and Serbia.