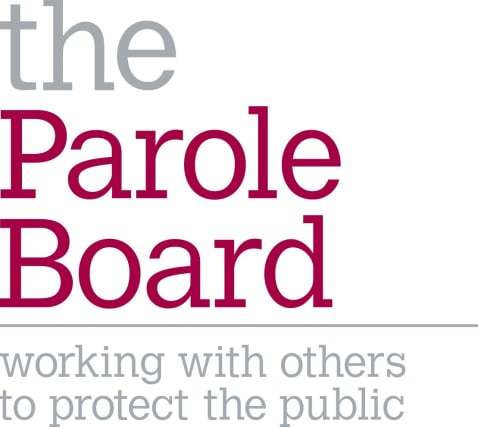 The Parole Board has issued more than 1,000 summaries of its decisions under a new scheme introduced to improve transparency following uproar over the John Worboys case.

Until last year, the body was barred from disclosing why its panels had decided an offender should be released or kept in prison.

But ministers scrapped the rule after the Worboys episode sparked complaints that the process was shrouded in secrecy.

Since May, victims and members of the public have been able to request summaries of the reasons for a decision.

Statistics obtained by the Press Association show that the Parole Board has received 1,932 requests since the service became available.

Another 52 are in progress, while 821 requests relate to cases which are awaiting a decision.

Parole Board chief executive Martin Jones said: “I am delighted that the number of requests for summaries of our decisions continues to rise.

“This demonstrates that there is a clear ongoing need for transparency of the Parole Board and its processes, and in particular how important this information is to victims of crime.”

Under the regime, victims signed up to an official contact scheme run by the Probation Service have the right to request a summary of the reasons for a decision.

Members of the public and the media can also seek the documents.

The vast majority of requests made so far have been from victims via their liaison officer, with a small number coming from media or members of the public.

Summaries include details such as assessments of the offender’s risk factors and their progress behind bars.

The Parole Board assesses whether serving prisoners in England and Wales are safe to be released into the community or moved to open conditions, considering around 25,000 cases a year.

The Government came under pressure to open up the organisation’s processes after it sparked huge controversy in January last year by concluding that London taxi driver Worboys, one of the country’s most notorious sex offenders, was safe to be freed after around a decade behind bars.

Worboys, 61, became known as the “black cab rapist” after attacking women in his hackney carriage.

In March 2018, the initial release direction was quashed by the High Court following a legal challenge by two women.

The original decision was later formally overturned after the case was examined by a new panel.

Earlier this year, the Government unveiled proposals for a wider overhaul of the parole system in an effort to prevent a repeat of the Worboys crisis.

Under the shake-up, victims will for the first time be able to challenge release decisions without having to resort to costly and complex court battles.