Man arrested in Estonia over death of Frenchwoman in London 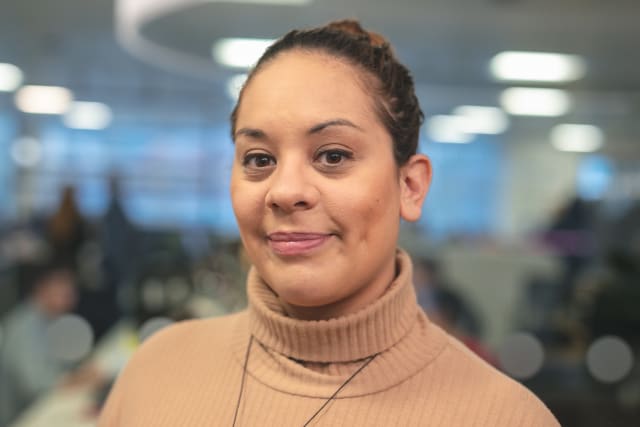 A 32-year-old man has been arrested in Estonia over the death of a French film maker who was found buried in her garden in west London.

The suspect was detained in Tallinn just before 12.30pm on Wednesday and is being held by police there ahead of extradition proceedings back to the UK.

Laureline Garcia-Bertaux, 34, was reported missing on March 5 having failed to turn up for work at PR firm Golin, where she was an executive assistant.

Her body was found the following day in a shallow grave in the back garden of her home in Darell Road, Kew, and a post-mortem examination found she had been strangled.

In a statement on Monday, colleagues described Ms Garcia-Bertaux, who was originally from Aix-en-Provence and had been living in Kew since last April, as “a wonderfully creative, caring and charismatic woman”.

As well as working as a personal assistant, she was involved in film and had worked with Dame Joan Collins on the 2018 short film Gerry.

The actress has said she was “shocked by the horrifying news” of her death.

Producer and actress friend Hester Ruoff described Ms Garcia-Bertaux as “an amazing individual” and said they had been due to start filming a new movie next month.

Anyone with information can contact police on 101 or via Twitter @MetCC, quoting CAD 4439/March 5, or by calling the investigation team on 020 8721 4205 quoting Operation Ramah.

Those wishing to remain anonymous can contact Crimestoppers on 0800 555 111 or at crimestoppers-uk.org.