Everyman pushes ahead on cinema expansion drive as sales soar 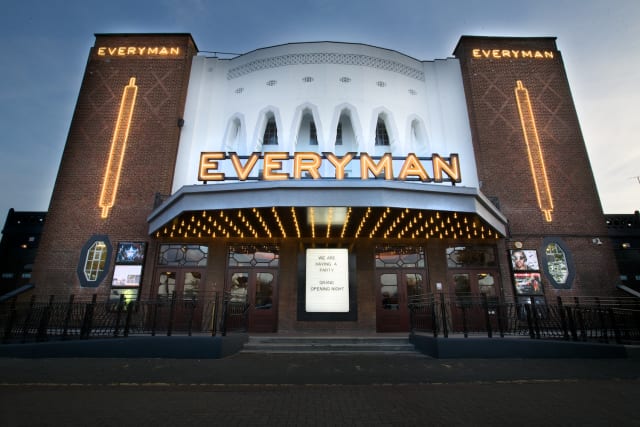 Upmarket cinema chain Everyman saw rapid growth last year amid an aggressive expansion drive, which is set to continue into 2019.

Five new cinemas opened in the 12 months to date, taking the total to 26 sites with 84 screens.

Everyman has committed to at least 14 more venues, including seven which are scheduled to open this year.

Speaking to the Press Association, chief executive Crispin Lilly said he was actively looking at even more new sites and could see potential for between 50 and 60 cinemas nationwide.

“I was very much brought in to oversee the expansion,” he said. “Because we just all felt that this lovely little return to cosy, magical cinema was something that wasn’t the preserve of north London.”

Mr Lilly joined four years ago when the chain had just 10 sites.

Commenting on fears that consumer spending will weaken in the event of a no-deal Brexit, he said: “Cinema has always proven to be really resilient in the consumer landscape. If you look at the last two recessions, cinema admissions actually went up.”

Last year was a record period for the British cinema industry, with admissions reaching 177 million – the highest level since 1970.