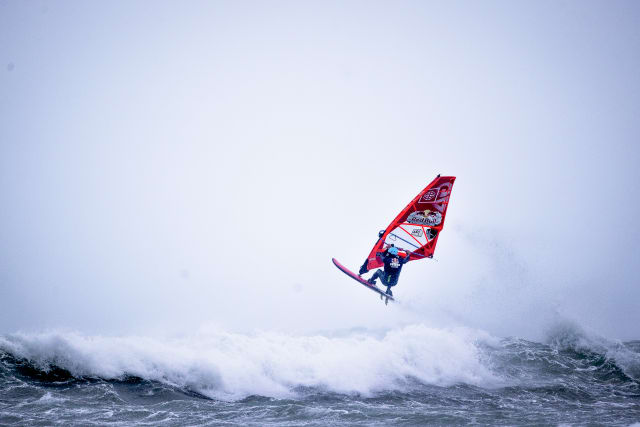 Storm Gareth will continue to sweep across the UK on Wednesday, hitting the morning rush hour as it brings gusts of wind and wintry showers in some areas.

The Met Office has issued yellow wind warnings as severe gusts of between 55mph to 65mph are expected to sweep across all areas of the UK, rising to between 70mph and 80mph in Northern Ireland.

The western coasts of England and Scotland will also be hit harder than most of the UK, while London and parts of southern England will be the least affected with less rain and winds peaking at 55mph.

Alex Burkill from the Met Office said there will be “some showers mainly in the north and west of the UK and there will be severe coastal gales that will ease as the day goes on”.

“Morning rush hour is likely to be disrupted so allow extra time and be wary of any transport closures,” he said.

“Beware flying debris and damage to buildings is not out of the question, along with large waves in coastal areas.”

The conditions are coming from the Atlantic in the west, where a deep low pressure system will bring wet weather and winds, with travel disruption likely in the morning.

The Met Office also advised people to tie down or put away loose items in the garden and to take care outside.

Storm Gareth is expected to continue throughout Wednesday, the worst of the winds occurring in the early hours, which will gradually begin to ease later on in the afternoon as the storm moves out to the north sea.

There were strong winds of 70mph in South Uist in the Western Isles on Tuesday, while gusts of 67mph hit areas in Northern Ireland.

Average rainfall for March in the north-west of England is 107mm, though the village of Shap in Cumbria recorded 60.2mm of rain in 24 hours on Tuesday alone.

Capel Curig, a village in north Wales, had 60mm of rain in the same period.