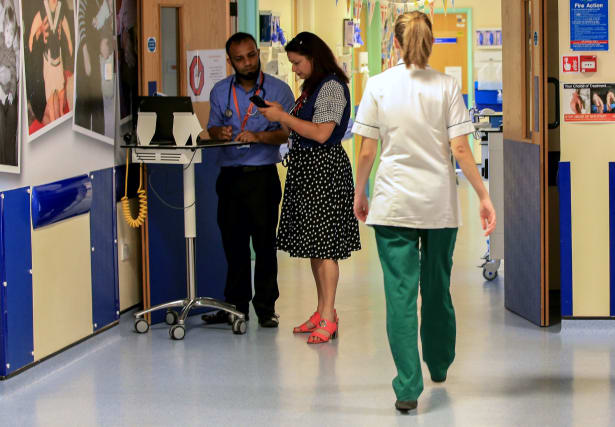 The latest statistics from NHS Scotland’s Information Services Division state that 399 patients waited more 27 weeks between referral to a pain clinic and their first appointment in the final three months of 2018 – well above the 18-week target.

The number of patients meeting the target has fallen slightly, of the 2,809 who attended their first appointment at an NHS pain clinic between October 1 and December 31 2018, 70.8% were seen within the target time.

A total of 5,219 patients were referred to the clinics, offered by 12 of Scotland’s 14 health boards, between October and December 2018, up from 4,991 referrals in the previous quarter.

A total of 1,480 patients were removed from a waiting list for reasons other than being seen, such as social or medical unavailability, inappropriate referral, or transferring health board or hospital.

Of these, a quarter (25.6%), 380, failed to show up at their first appointment and did not notify the hospital.

A Scottish Government spokesman said: “Over two thirds of patients referred to a pain clinic were seen within 18 weeks and we continue to work with health boards to improve performance, supported by record investment.

“Scotland is the only nation in the UK to routinely publish this waiting times data, which is a clear sign of this government’s commitment to making improvements for people living with chronic pain.”