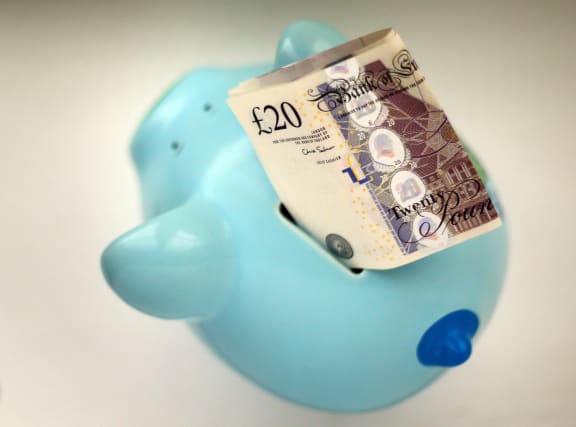 Pension products should carry a quality mark from the City regulator so customers know they are buying good value, the outgoing chief executive of a savings safety net has suggested.

Mark Neale, who has previously announced his intention to step down after spending nine years as chief executive of the Financial Services Compensation Scheme (FSCS), suggested that pension products could be subject to a quality marking scheme by the Financial Conduct Authority (FCA).

Mr Neale suggested that the wide range of retirement products makes it difficult for consumers to understand what they are getting.

He was due to highlight the issues in a speech at UK Finance’s Retail Banking Summit.

Mr Neale said: “My concern is with the great majority of people who are not financial experts and find financial products daunting.”

Some £2 billion of the £3.3 billion paid out in compensation costs between 2010 and 2019 was as a result of mis-selling or bad advice, according to the FSCS.

A significant proportion of this compensation was due to bad advice to transfer money from occupational schemes in order to invest in risky and illiquid assets, it said.

The FSCS has paid out compensation of £581 million for these claims in the five years from 2014/15.

That compares with a figure of £80 million in the four years before the introduction of the pension freedoms, which give people a much greater choice over how they use their pension money.

Mr Neale also said he wanted to see higher FSCS protection limits for a more limited range of retirement products – so that no consumer is at risk of losing a major part of their pension if they are mis-advised about how to invest.

At the same time, he said he advocated prioritising protection of the consumer over maximising choice.

He said: “This means better and clearer incentives to save for retirement; simpler products and more default options; and better targeted communications, including about FSCS, when they matter to consumers.”