British Land chairman to step down after six years 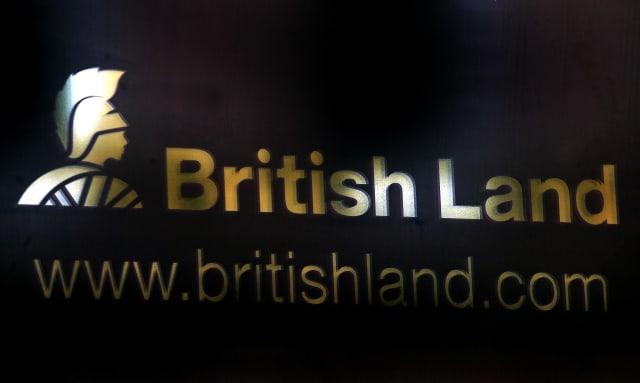 John Gildersleeve is to retire as chairman of property giant British Land this year after more than six years in charge.

Mr Gildersleeve will step down at the conclusion of this year’s annual general meeting (AGM) on July 19, the company said on Monday afternoon.

He will be replaced by Tim Score, who has been a non-executive director at the firm since 2014.

Mr Gildersleeve said: “British Land is a great business, led by a team of exceptional people and it has been an honour to serve on the Board, especially as chairman for the last six years.

“I am proud of the significant progress we have made as a team over that time and will step down from the Board in the summer with the business well positioned for the future.

“I wish everyone at British Land every success.”

Incoming chairman Mr Score currently leads British Land’s audit committee, but will hand over his duties to fellow director Rebecca Worthington upon his accession to the top job.

Mr Score said: “It is a privilege to be appointed chairman of British Land.

“Since joining the Board I have seen first-hand the significant progress the business has made under John’s chairmanship and I am delighted to take on the role at such an important time for our business.”

The company’s rental income took a hit last year on account of a string of failures in the retail industry.

Its portfolio is made up of around 50% retail property and includes Sheffield’s Meadowhall shopping centre as well as several major London developments.