Banks asked to publish data on funding for female-led businesses 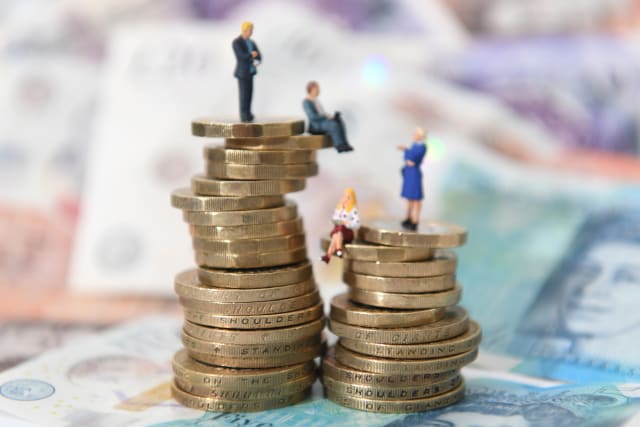 Financial institutions will be asked to publish details of how many women-led businesses they back, as part of the Government’s response to the barriers facing female entrepreneurs.

Under plans to increase the number of women founding start-ups in Britain by 50%, banks and other institutions will be able to sign up to a Female Entrepreneurs Code which asks them to adopt a policy of publishing gender funding data.

NatWest, Lloyds Banking Group and UK Finance are among the first to indicate interest in signing up for the code.

The initiative is one of the Government’s responses to a review led by NatWest’s deputy chief executive Alison Rose, published on Friday, which has found that closing the gap between male and female entrepreneurs could add £250 billion to the UK’s economy.

Ms Rose said: “The UK has one of the most vibrant entrepreneurial communities in the world, but only one in three of our entrepreneurs is female – we need to be more ambitious and find ways to unlock the huge untapped potential.”

She added: “It is imperative that we support female entrepreneurs and capitalise on the missed opportunity which is significant, equating to more than 1 million missing businesses and £250 billion for the UK economy.”

Commenting on the findings, Prime Minister Theresa May said: “Alison and her team set out an ambitious path to smash this glass ceiling so that we can realise the full potential of female entrepreneurs and boost economic growth.

“I am committed to real change in this area, starting with our action today to encourage more companies to look at the gender split of who they choose to invest in.”

In addition to encouraging firms to be more transparent about the number of women-led businesses they back, several more initiatives will be considered in the wake of the Rose Review.

Banks will also be encouraged to commit to getting high net work clients and institutional investors to back women-led businesses. Natwest’s private banking arm Coutts said it was in discussions with a number of potential investors on this.