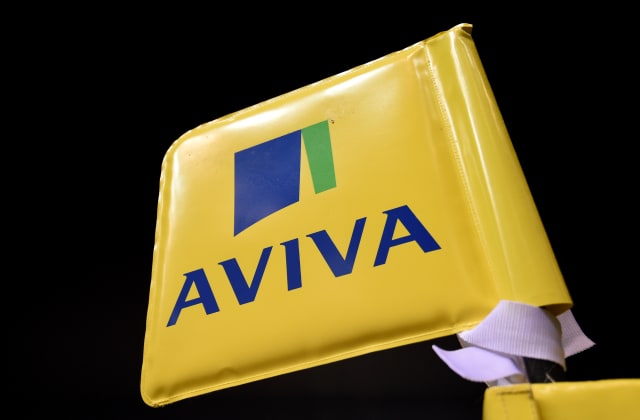 Insurance giant Aviva has become the latest firm to flag pressure from Brexit uncertainties as it warned over “more muted” growth in 2019.

Shares in the group dropped more than 3% as it said it would be “difficult to sustain” earnings growth notched up over the past two years in the face of Brexit woes.

It marks the latest sign of corporate strain in the UK as Brexit worries take their toll.

Fellow insurer Direct Line cautioned earlier this week of a potentially “material” hit to the group if the UK crashes out of the EU without a deal, while estate agency Countrywide said on Thursday that a Brexit slowdown in the property market will affect half-year earnings by up to £5 million.

In its results, Aviva said: “Given current uncertainties, including the unknown future impacts of Brexit on the economies of the United Kingdom and Europe, our near-term outlook entering 2019 is more muted than our outlook a year ago.”

But Aviva’s new boss, Maurice Tulloch, said he is determined to “re-energise” the insurer as it reported a 2% rise in underlying operating profits to £3.1 billion.

Mr Tulloch, the group’s former international boss who was appointed chief executive on Monday, added: “We have strong foundations but we are only scratching the surface of our full potential.

“There’s a huge opportunity here. At the heart of it, it’s all about insurance fundamentals, delivering excellent customer experience, tackling complexity and injecting a different pace of change into Aviva.”

The group’s comments on Brexit follow approval last month for it to transfer around £9 billion in assets to a new Irish company ahead of Brexit.

Aviva’s full-year figures showed earnings per share grew 7% last year, although this was boosted by share buybacks, debt reduction and reserve releases due to changes in life expectancy.

It said the Brexit woes were reflected in a “difficult year” for investment market, with earnings in its fund management arm, Aviva Investors, down 11% at £150 million.

Assets under management in its AIMS range of funds dropped 18% to £10.3 billion last year.

Earnings rose 7% to £198 million across its long-term savings business.

The figures follow an eventful year for Aviva, following the shock exit of former boss Mark Wilson after more than five years at the helm.

Mr Wilson is credited with turning the company around, but a decision in March 2018 to join the board of rival asset manager BlackRock angered some shareholders, while Aviva’s share price has has lagged behind that of other insurers for years.