Search of Pakistani mountain for climbers called off 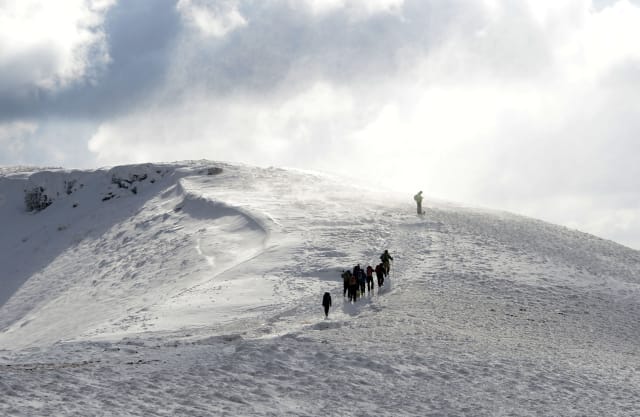 The search for two climbers missing on the world’s ninth-highest mountain has been called off.

Karrar Haidri, secretary of the Alpine Club of Pakistan, said rescue efforts had ended after another unsuccessful day on Wednesday.

He added the team, Pakistan’s military and the climbers’ families and friends had done everything possible to find them.

Two Pakistani mountaineers had been with the pair initially but decided to turn back because they thought it was too dangerous.

Mr Ballard is the son of Alison Hargreaves, the first woman to scale Mount Everest alone.

He was born in England and grew up in the Scottish Highlands.