Michael Jackson's three children are said to be 'devastated' by the documentary Leaving Neverland, which has aired on HBO this week.

The film centres on allegations made by two men, James Safechuck and Wade Robson, both of whom say that Jackson sexually abused them when they were children. 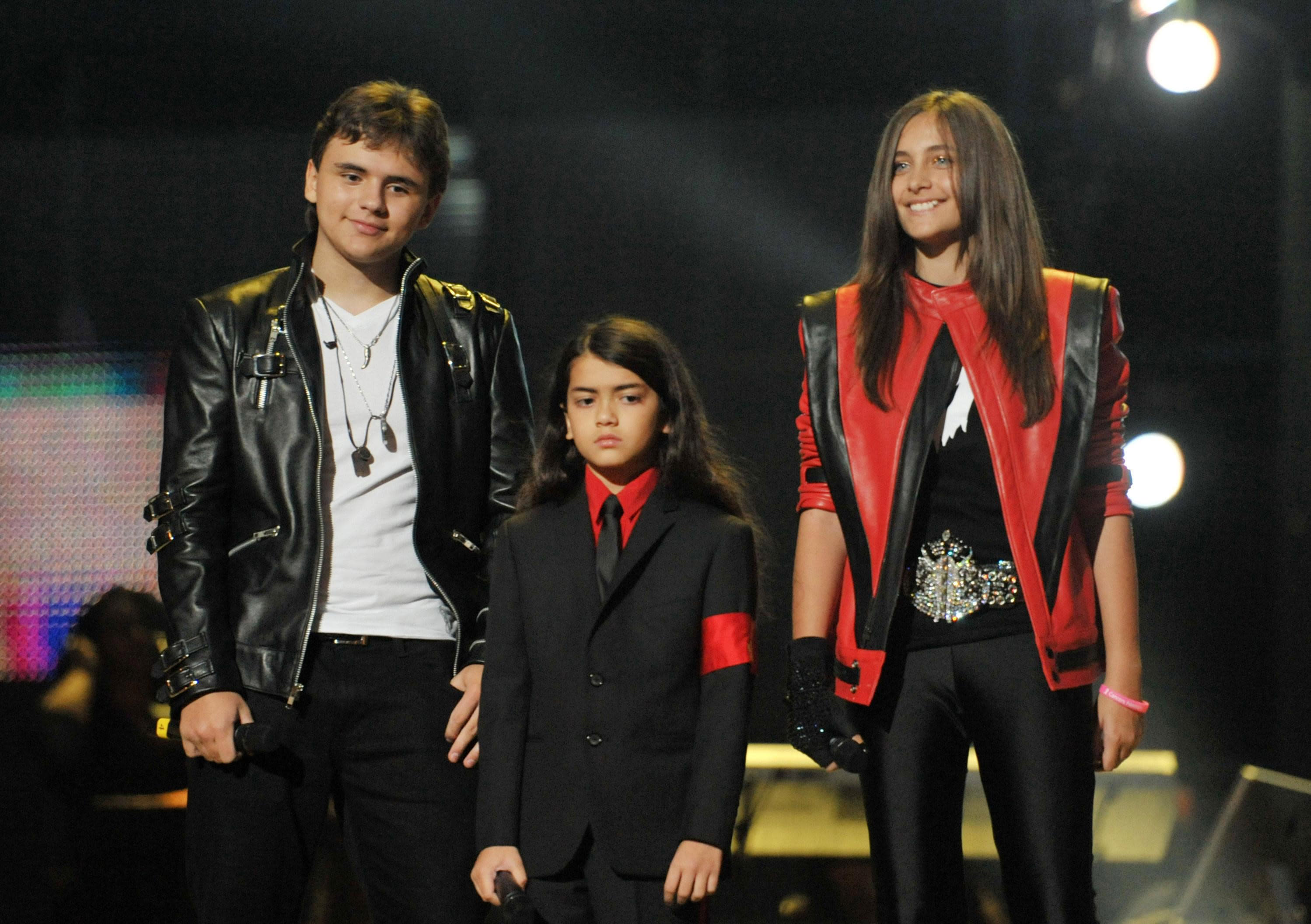 But according to Michael's brother Jackie, the singer's children, 22-year-old Prince, 20-year-old Paris and 17-year-old Blanket, have been traumatised by the claims.

"They can't believe it, because they know Wade," Jackie told E! News, adding that they are "devastated".

"They can't believe what is going on. They are going through some troubling times. It's painful for them."

He added: "I am sure they will speak out later."

"I don't think she wants to give this attention... As soon as she would have said something, it would've given it a bigger platform," he said.

The movie has already been given a substantially larger platform, after it appeared to have been endorsed by Oprah Winfrey.

She hosted a TV special around the release of the film this week, interviewing Robson and Safechuck.

So many in media, inc @Oprah, blindly taking #LeavingNeverland at face value, shaping a narrative uninterested in facts, proof, credibility. We faced similar "graphic" claims + trial-by-media in '05. Jury saw through it all. Trial-by-law proved Michael's innocence long ago. Fact.

Actor Corey Feldman, who was befriended by Jackson when he was young, has also spoken out in defence of Jackson.

MY MEMORIES. AND THANK GOD 4 ME, MY MEMORIES OF MJ WERE MOSTLY FOND, ASIDE FROM R 1 & ONLY FIGHT BECAUSE HE INCORRECTLY FEARED I WOULD TURN ON HIM, & MAKE UP LIES. I NEVER DID. I NEVER WOULD! I PRAY THOSE BOYS CAN SLEEP W THAT SAME CLARITY OF CONSCIOUSNESS! LET GOD B THY JUDGE!

The Jackson estate has already filed a $100 million lawsuit against HBO for broadcasting the film, which it says reneges on a contract signed by the network in the 90s, after it showed a Jackson concert movie.

The contract stipulated that the network would be in breach if it broadcast disparaging content on Jackson in the future.

In its complaint, the estate called the film 'a one-sided marathon of unvetted propaganda to shamelessly exploit an innocent man no longer here to defend himself'.

Part one of the four-hour documentary, made by BAFTA-winning British director Dan Reed, airs on Wednesday on Channel 4 at 9pm, with part two airing on Thursday.