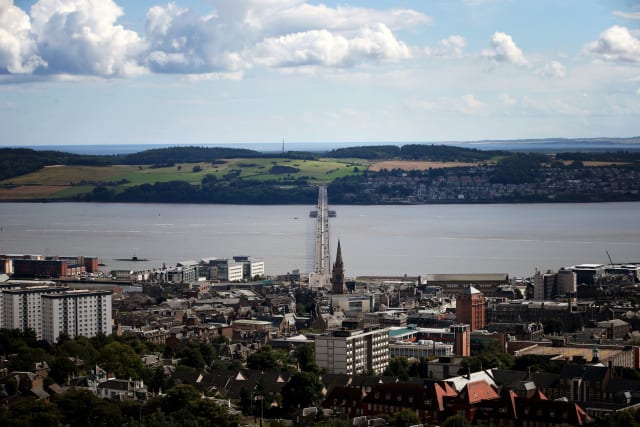 Employers have launched a plan to make Dundee the first “living wage city” in the UK.

The aim is to increase payment of the voluntary living wage of £9 an hour, which is more than £1 an hour above the statutory adult rate of £7.83.

An alliance of employers has been formed, including the city council, DC Thomson and the local chamber of commerce.

More than 50 employers in Dundee have already committed to paying their staff and subcontractors the living wage, covering a quarter of all workers in the city.

Clare Goff, of the Living Wage Foundation, said: “Major employers within Dundee are working together to improve the lives of citizens and boost the local economy by making a real living wage the norm.

“The Living Wage Foundation has launched the Making Living Wage Places scheme to recognise groups of local ‘anchor’ institutions which not only pay the living wage to their employers and contractors, but which also seek to use their power and influence to spread living wage accreditation through their local area.”

“Evidence shows that paying it leads to increased productivity, better morale and lower sickness absence. It also demonstrates to the world that an organisation is committed to treating its workforce well.

“While Scotland is making good progress in becoming a living wage nation, and punches well above its weight in terms of the proportion of people paid at least the living wage, more remains to be done.

“The Scottish Government is committed to doing everything in our power to put fair work and equality at the heart of our labour market.”