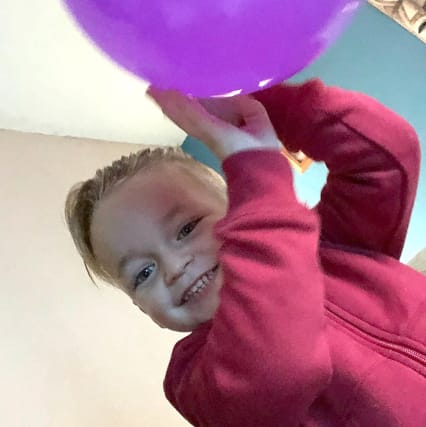 The son of an ex-government minister faces a retrial over the death of three-year-old Alfie Lamb, who was allegedly crushed by a car seat.

Stephen Waterson, 25, from Croydon, twice reversed his chair into his girlfriend’s young son on February 1 last year, it is claimed.

Alfie had been placed in the rear footwell of Waterson’s Audi convertible on the way back from a shopping trip to Sutton, south London, the Old Bailey had heard.

He collapsed by the time the car reached Croydon and he died in hospital three days later.

Last month, a jury failed to reach a verdict on whether Waterson, adopted son of Nigel Waterson, was guilty of Alfie’s manslaughter.

He was found guilty of intimidating a witness, having earlier admitted conspiracy to pervert the course of justice by telling lies to police about what happened.

Alfie’s mother Adrian Hoare, 23, was cleared of manslaughter but found guilty of child cruelty and assaulting another witness, Emilie Williams, 19.

Both Hoare, from Gravesend, Kent, and Williams, of Croydon, had also admitted plotting to pervert the course of justice.

Hoare returned to the Old Bailey for a sentencing hearing before Mr Justice Kerr on Monday.

Waterson attended via video link from Belmarsh jail while his lawyer Tana Adkin QC listened in by mobile phone on loud speaker in court due to an administrative oversight.

The judge set a retrial to start on April 23 to be heard before him.

He adjourned sentencing of all the defendants until the conclusion of Waterson’s retrial.