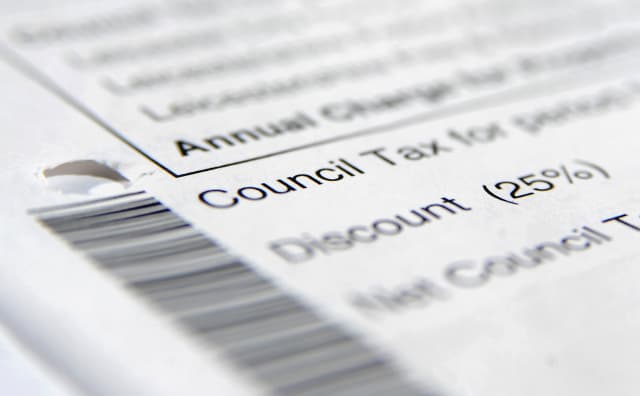 The average household in England faces a £75.60 hike in council tax from April, according to a survey of local authorities.

The Chartered Institute of Public Finance and Accountancy (Cipfa) study found a planned average increase of 4.5% for Band D households in 2019/20.

The increase is lower than the 5.1% or £80.92 hike last year, but is still the second highest council tax rise in the last decade, Cipfa said.

Of the authorities in England which responded, 301 of 312 said they would increase their council tax.

Households in Greater London are expected to see the highest percentage increase in their bills at 5.1%.

Cipfa chief executive Rob Whiteman said: “The extent of the rises across the country are a reflection of the incredible fiscal pressure faced by local authorities and police.

“Without a bolder vision from Government, the future of these services is increasingly being put at risk.

“Local authorities have faced the most significant cuts to spending over the last 10 years, and, despite the Government’s announcement that austerity is ending, for local authorities this is clearly not the case.

“Long term they remain in an unsustainable position.

“Ministers need to make radical decisions to secure the future of public services.

“Council tax is regressive, and increasingly divorced from the reality of property values.

“They will not be sufficient to meet rising demand for services such as adult, and increasingly, children’s social care.”

A Ministry of Housing Communities and Local Government spokesman said: “We are investing in Britain’s future by providing local authorities with access to £45.1 billion this year – increasing to £46.4 billion next year – to meet the needs of their residents.

“Councils, not central government, are responsible for managing their own resources. Taxpayers can veto excessive increases via a local referendum.”