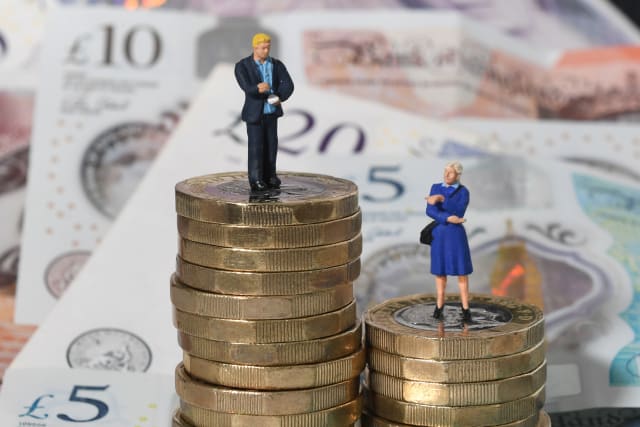 Increasing the number of women in employment and narrowing the gender pay gap could boost Britain’s economy by billions of pounds, according to consultancy PricewaterhouseCoopers.

According to PwC’s latest Women In Work Index, the UK performed above the average for countries that are members of the Organisation for Economic Co-operation and Development (OECD), rising one place to 13th place, and ranked second out of the group of seven economically developed countries (G7), behind Canada.

However it found there is still room for improvement as the UK could boost its gross domestic product (GDP) by £178 billion if it matched Sweden’s level of female employment of 69%, the second-best performing country in PwC’s index behind Iceland.

The UK currently has a female employment rate of 57%.

Similarly, narrowing the pay disparity between men and women would see average female earnings increase by £92 billion, or 20%.

Although Britain has made strides in improving female economic empowerment, progress has not been felt across all regions of the UK.

Scotland topped PwC’s UK index, followed by the South West of England due to its high female labour force participation rate. However, the East Midlands and West Midlands are at the bottom of the index due to high unemployment rates for women.

London is in 9th place, with its performance held back by a large gender pay gap which has barely moved since 2010 despite the capital having the highest female full-time employment rate in the UK.

Yong Jing Teow, senior economist at PwC, said: “The variation in performance across the UK shows how the make-up of each region’s economy influences female economic opportunity. The top three performing regions have large hospitality sectors and a high concentration of public sector jobs, which tend to have more balanced representation.

“To help the UK as a whole improve further, we need to tackle local issues – a one-size-fits-all approach isn’t going to work.”

She said that to ensure that negative gender imbalances are not exacerbated in the digital age, women should be provided with training to “learn the skills required to navigate the fourth industrial revolution”.

“Governments and businesses both have a role to play. Many firms are investing in developing diversity policies and embedding these practices, but their efforts are not always matched by their results.

“Ensuring companies have clear outcomes, targets and accountability will help their pursuit for tangible change.”