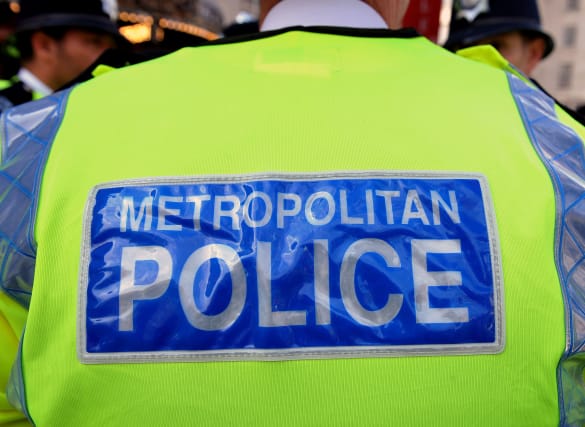 A woman has been arrested on suspicion of murder following the death of a three-month-old baby girl, Scotland Yard said.

Police were called by the ambulance service at around midday on Saturday to a home in London after it was reported that a baby was unresponsive.

The baby was rushed from the scene in Croydon, in the south of the city, to hospital, but despite the efforts of police and medical staff she was pronounced dead just over an hour later.

A 40-year-old woman, who the Metropolitan Police said knew the baby, has been arrested over the death.

Detectives are not looking for anyone else in connection with their investigation, according to a police statement, but they are seeking to establish the full circumstances surrounding the death.

The baby's family have been informed and a post-mortem examination will take place in due course.