Annual growth in consumer credit at weakest levels since October 2014 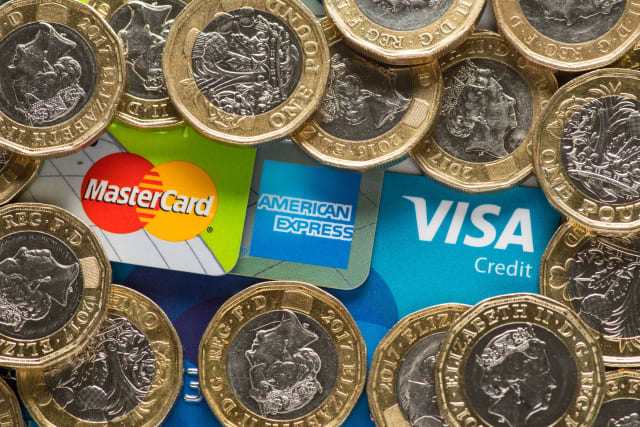 Annual growth in consumers’ non-mortgage borrowing continued to slow in January, sitting at its weakest levels in more than four years, Bank of England figures show.

Consumer credit, which includes borrowing on personal loans, overdrafts and credit cards, increased by 6.5% annually in January – the lowest annual growth since a 6.4% increase in October 2014.

However, credit card lending did show a pick-up in January, following a weak December, the Bank’s Money and Credit report said.

Howard Archer, chief economic adviser at EY ITEM Club said: “While consumers have clearly been less affected by Brexit concerns than businesses, the overall impression remains that they have nevertheless become more careful in their borrowing amid concerns over the economic outlook.”

Meanwhile, despite some uncertainty in the housing market, 66,766 mortgage approvals were made to homebuyers in January – the highest figure in three months.

Approvals for re-mortgaging also lifted to 50,400 in January, slightly higher that the recent average of 48,900.

But some housing market experts suggested the jump in mortgage approvals may be just a “blip”.

Jonathan Harris, director of mortgage broker Anderson Harris, said: “Mortgage approvals indicate what is coming up in the market and suggest a pick-up in activity, although again only slightly.

“It seems that Brexit is still weighing heavily on people’s minds and affecting their ability to make a decision to move one way or another.”

Andrew Montlake, director of mortgage broker Coreco, said: “Many prospective buyers are waiting for more certainty but ironically it’s the current uncertainty that is strengthening their hands.”

He continued: “Right now, buyers hold all the cards and sellers are increasingly waking up to the fact that if they want to sell, they need to lower their asking prices.”

Samuel Tombs, chief UK economist at Pantheon Macroeconomics, said the jump in mortgage approvals “goes against the grain” of other evidence of what is happening in the housing market.

He said: “The jump in approvals likely is a blip; we expect mortgage lending to fall back over the coming months.”

The Bank’s report also said the amount that businesses borrowed from UK banks and financial markets increased significantly in January, by £9.2 billion, with large businesses driving lending figures up.

Mr Tombs said he suspected the wider pick-up in borrowing reflected firms locking in finance ahead of Brexit, in case of a “financial market gum up in a no-deal scenario”.