Soldier found hanged at Army base did not mean to kill himself, rules coroner 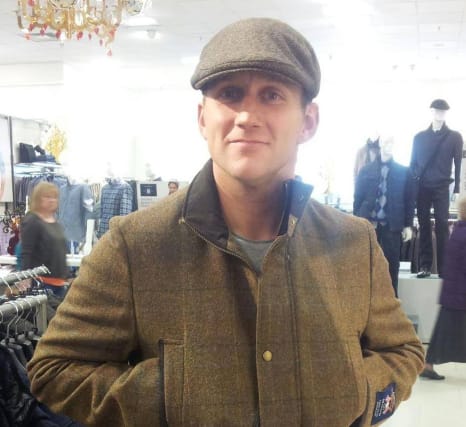 A soldier who was found hanged at an Army base in Northern Ireland did not intend to take his own life, a coroner has found.

Lance Corporal James Ross, 30, from Leeds, was found dead in his room at Abercorn Barracks in Ballykinler, Co Down, on December 8 2012.

Belfast coroner Joe McCrisken said he was not satisfied to the required standard that L/Cpl Ross intended to kill himself.

“I consider James Ross’s death to be an accident,” he said.

The inquest also examined the death of Rifleman Darren Mitchell, 20, from London, who was also found hanged in his room at the base on February 10 2013.

Mr McCrisken said he was satisfied on the balance of probability that Rifleman Mitchell did intend to take his own life, outlining evidence including a message Rifleman Mitchell left on his Facebook page and WhatsApp messages between him and his girlfriend in the hours before his death, and the discovery of a hosepipe in his car which smelt of fumes.

Both men were serving with Second Battalion the Rifles and had been on active service in Afghanistan.

Mr McCrisken said he plans to write to the head of the Army following the inquest to highlight his findings.

He did not find the Army had failed the men, and found no evidence of bullying or a culture that dissuaded soldiers from coming forward.

But Mr McCrisken said there is “work to be done” to encourage soldiers to come forward to seek help with mental health issues.

The findings conclude a three-week inquest at Ballymena Court House.

Speaking outside court on Wednesday, L/Cpl Ross’s mother Linda Ketcher said she felt the finding about her son was right.

“We have got what we expected, we always knew he never meant to do this, so the findings for us are right. It doesn’t make it any easier but it is right,” she said.

She urged the Army to “smarten up” and “get it right”.

“I think we have learned an awful lot over the last three weeks. I have sat in every day and listened to every piece of evidence and I think there is a lot to be learned, whether or not they take it on board and hopefully the coroner taking these points on will take it a bit further,” she said.

“These guys need help and when they need it, it needs to be there.”