Hammerson swings to loss amid pledges to carve up portfolio 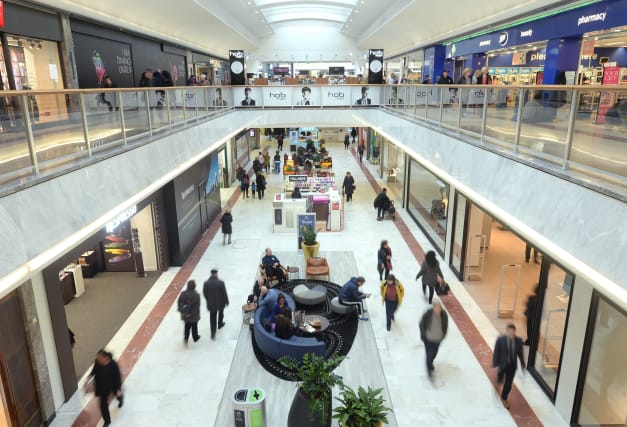 Shopping centre owner Hammerson has swung to a loss after a year of retail failures put pressure on property values.

The Brent Cross owner unveiled full-year results on Monday showing a loss before tax of £266.7 million, compared with a profit of £413 million in 2017.

Major retailers such as Maplin and House of Fraser went into administration last year, while many others used a form of insolvency known as a company voluntary arrangement (CVA) to shut stores.

Hammerson said net rental income had dropped by 1.3% at its UK flagship destinations and by 4.3% at retail parks due to tenant failures and CVAs.

Hammerson said its properties have fallen in value by an average of 4% during 2018, including a reduction in UK values of 11%.

The firm expects further weakness in the UK until the outcome of Brexit is determined.

The group also sold off £570 million worth of its assets in 2018, with plans to dispose of a similar amount in the current year.

Hammerson said it would target another £500 million worth of disposals in 2019 and has set up an Investment and Disposal Committee as it ramps up its focus on slimming down the portfolio.

The group is in talks over possible transactions with a total value of up to £900 million.

The move was welcomed by activist investor Elliott, which upped its stake in the company to more than 5% in July. The hedge fund has been pushing for a major reshaping of the portfolio.

Elliott said in a statement: “This increased focus on strategic disposals, as marked by updated targets for 2019 and a current pipeline of potential sales of over £900 million, signals a positive development in the company’s progress, and its ability to ensure that its portfolio of high-quality assets delivers compelling value for all shareholders.”

Life on the inside: Traditional activities to entertain families during lockdown