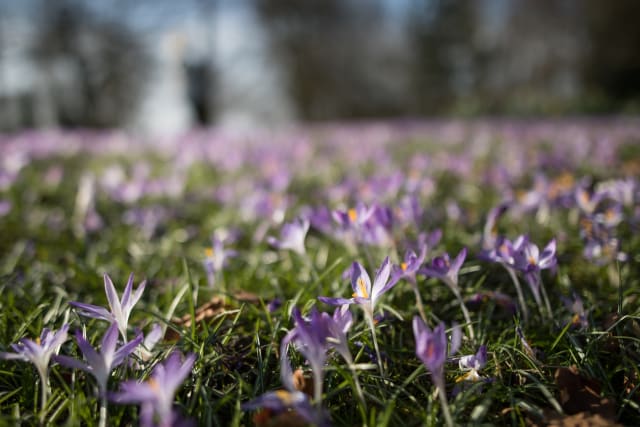 A record-breaking weekend for the Welsh continued on Sunday after temperatures at a west-coast beauty spot rose to unprecedented levels.

Less than 24 hours after Cardiff’s Principality Stadium was the venue for an historic 12th consecutive test win for the hosts, people visiting hilly Gogerddan in Cardiganshire basked in highs of 18.8C (66F) – making it the warmest Welsh day in February since 1990.

While the previous record of 18.6C set in the rural south Wales village of Velindre took 29 years to be broken, forecasters said the new high may be surpassed again before the month is out.

Becky Mitchell, forecaster with the Met Office, said: “South-easterly winds today are likely to have contributed to the temperature, as well as the natural geography of the area.

“But it could possibly get even warmer still. We’re looking at similar temperatures over the next few days.”

The temperature might have been affected by a phenomenon known as the Foehn Effect, a dry and warm down-slope wind that occurs to the lee of hills or mountains.

Temperatures across Wales reached 18C in many places on Sunday, though it is unlikely to break the UK record for February – when the mercury soared to 19.7C in Greenwich in 1998.

Should the temperatures rise to 20C (68F) before Friday, it will be the earliest in the calendar year that such a milestone has been reached anywhere in the UK.