Three charged after death of man in North Lanarkshire 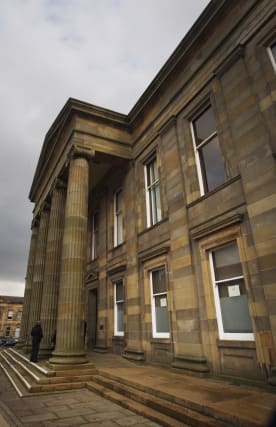 Three men have been arrested and charged after the death of a man in North Lanarkshire.

Philip McMillan, 26, died after an incident at Sunnyside Crescent in Holytown, near Motherwell, on Friday.

A report is to be sent to the procurator fiscal.