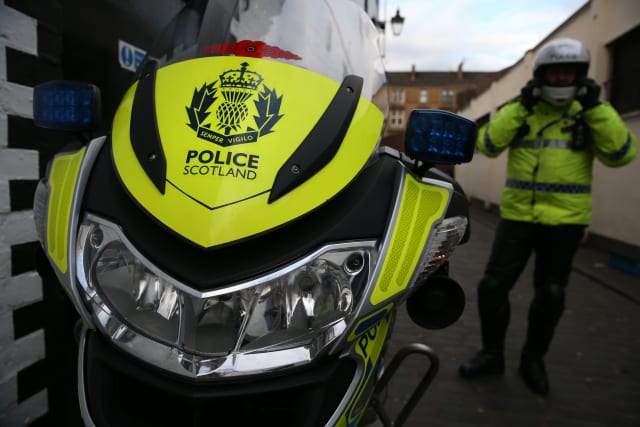 A man is in hospital after he was found with head injuries outside a petrol station in the early hours of Saturday.

Police were called to a report of the man, 25, being seriously injured on Glasgow Road in Clydebank at 2.45am.

He was taken to the Queen Elizabeth University Hospital in Glasgow where he is being treated for head injuries.

Officers have appealed for anyone with information about the assault, especially four men who were seen speaking to the injured man.

Detective Sergeant David Meikle said: “At this early stage we are gathering as much information as we can to establish the circumstances surrounding this incident.

“Officers have been carrying out inquiries in the area and gathering CCTV footage to gain further details.

“This is a busy road and I would urge any witnesses who have not yet spoken to police to come forward, and I would also ask anyone driving by around the time of the attack who has dash-cam footage to get in touch.

“Police are particularly interested in speaking with four men, all in their early to mid-twenties, who were seen speaking to the injured man on Glasgow Road.”