Woman who died after falling from Glasgow tower block named 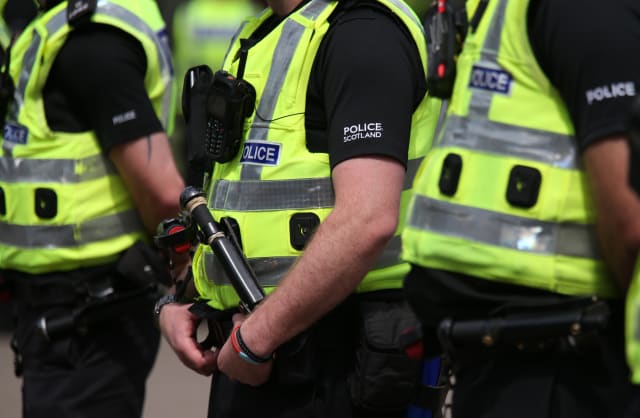 A woman who died after falling from a tower block in Glasgow has been named.

Police Scotland is treating the death of Alem Shimeni, who had been living in the Milton area, as suspicious.

The 30-year-old from Eritrea plunged from an 11th-floor window in Charles Street, Royston, at around 5.15pm on Monday.

She was taken to Glasgow Royal Infirmary where she was pronounced dead.

“This is a very busy area and I am sure that there are people who may have witnessed this incident who have not yet come forward to police.

“The details they hold could be vital to this investigation and I would urge anyone with information to contact us as soon as possible.”

Additional police patrols have been put in place in the area and an incident caravan is at Charles Street.