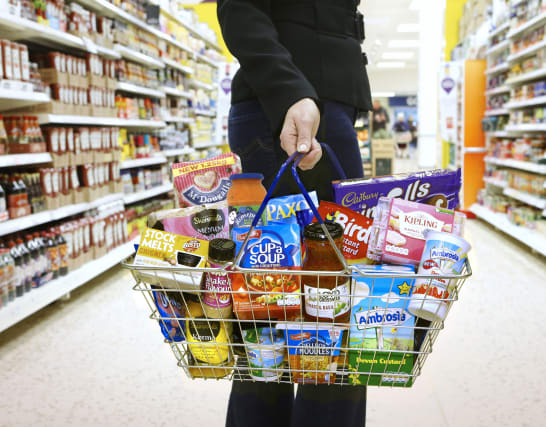 The group put the unit up for sale last year as it came under pressure from activist investor Oasis, and Premier said at the time that it was in talks with several prospective bidders.

However, it has since parted company with chief executive Gavin Darby, who ordered the sale.

Premier said on Friday: “A number of parties expressed interest in the business, and since the new year the company has been engaged in detailed discussions with a small group of potential buyers.

“The board has concluded that in the present business climate the process will not result in a satisfactory financial outcome. As a result, these discussions have now concluded.”

Ambrosia, which is famous for its Devon Custard and Rice Pudding, is over 100 years old and has been produced in Devon since the factory opened in 1958.

The firm has been looking to boost its performance and slash its £500 million debt pile.

There has also been also investor discontent over Premier’s recent decision not to sell its fast-growing Batchelors brand.

Chief financial officer Alastair Murray has stepped into Mr Darby’s shoes while the hunt for a permanent successor continues.