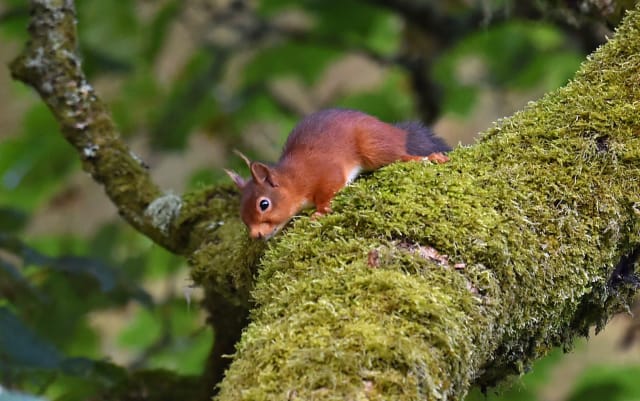 A coalition of charities is urging people to support a call for a Scottish Environment Act after Brexit.

It has welcomed a Scottish Government consultation on environmental governance, which opens on Saturday, and wants people to respond through its own online petition.

LINK members including the National Trust for Scotland and RSPB Scotland want a Scottish Environment Act that embeds EU and international environmental principles in Scots law, while establishing a watchdog to enforce the rules.

Charles Dundas, chairman of Scottish Environment LINK, said: “We are pleased that the Scottish Government has taken this critical first step to consult on how to protect our environment from the risks of Brexit if and when this happens, but also on how to ensure future policies deliver on our shared goals of protecting and enhancing our natural environment.

“The Government has reconfirmed its existing commitments but now we urgently need concrete proposals to protect our right to a healthy environment.

“These must lock in and build on the full spectrum of EU protections.

“Through the Scottish Government’s consultation, we have the opportunity to take heed of the dangers affecting our natural environment and to push for a world-class Scottish Environment Act.

“Only then do we have a fighting chance of preventing further environmental degradation and unprecedented levels of species decline.”

The Scottish Government consultation on environmental principles and governance is open until May 11.